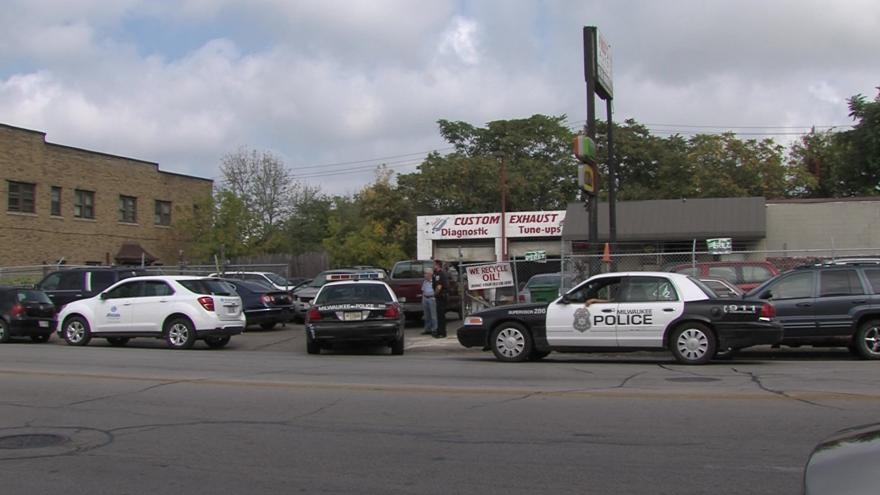 MILWAUKEE (CBS 58) – Milwaukee Police are investigating an armed carjacking at a business.

The crime happened around 10:00 a.m. Tuesday at Fred's Auto Body Repair in the 1300 block of West National Avenue.

Police say three suspects, two men and a woman, approached the victims. One of the suspects pointed a gun at the victim and stole a 2008 Infiniti SUV.

Police are still looking for the suspects. Anyone with information is asked to call police.