Milwaukee Police looking for suspects who stole from CVS, claimed to be armed 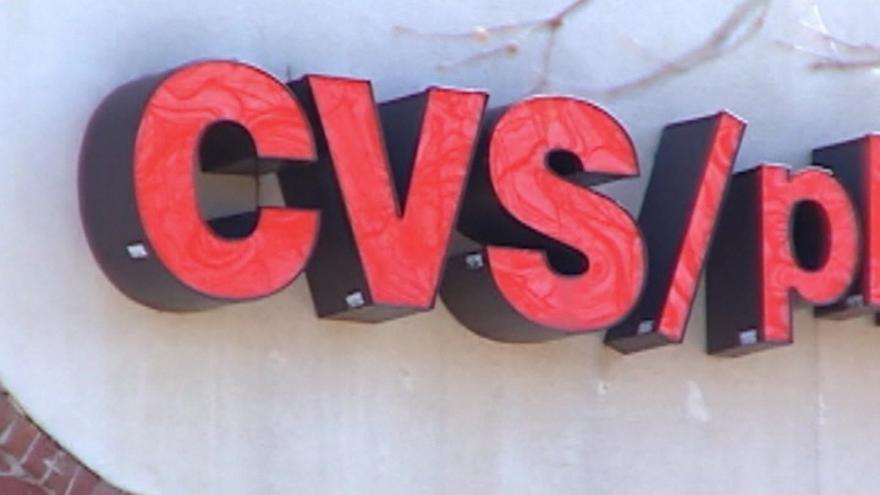 MILWAUKEE (CBS 58) -- The Milwaukee Police Department is currently looking for two suspects after an alleged armed robbery at CVS.

According to police, a man entered the CVS pharmacy, located at 1650 N. Farwell, around 2:24 a.m. on Sunday. Shorly after, a woman also entered the store.

The two suspects attempted to steal from the store but they were confronted.

They allegedly told the person who confronted them that they were armed with a firearm.

The suspects then fled with the items.

Descriptions of the suspects are not yet available.