MILWAUKEE (CBS 58) -- Milwaukee Police are asking for help to find a suspect in multiple downtown burglaries.

Police say 61-year-old Donald Lovett is wanted for a recent burglary of a business on North Broadway Street on December 18. Police have released a photo of Lovett as well as surveillance footage. 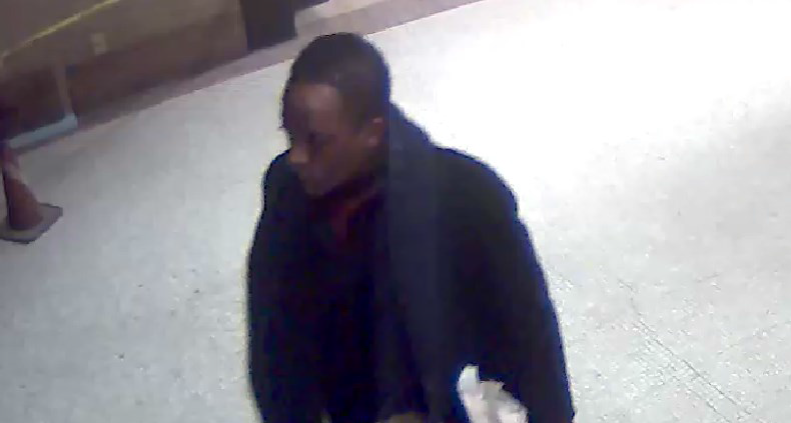 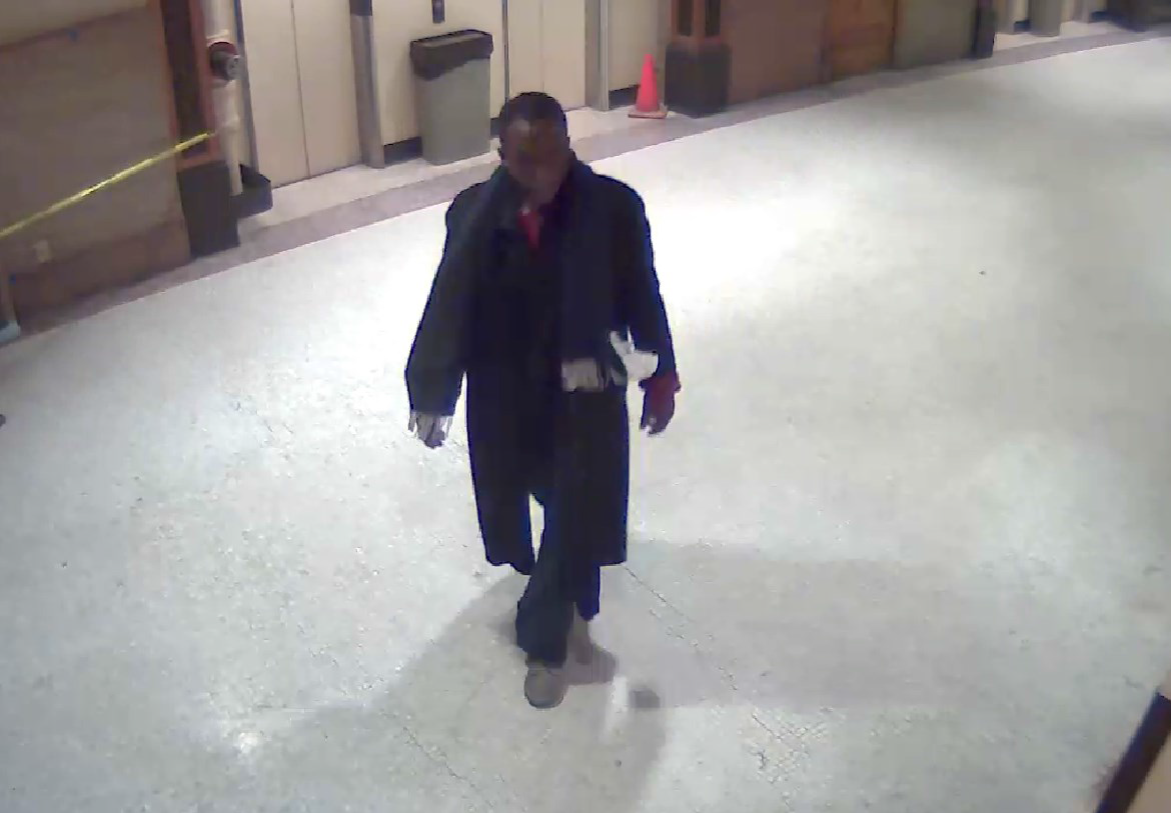 Anyone with information on Lovett's whereabouts is asked to call Milwaukee Police at 414-935-7360.