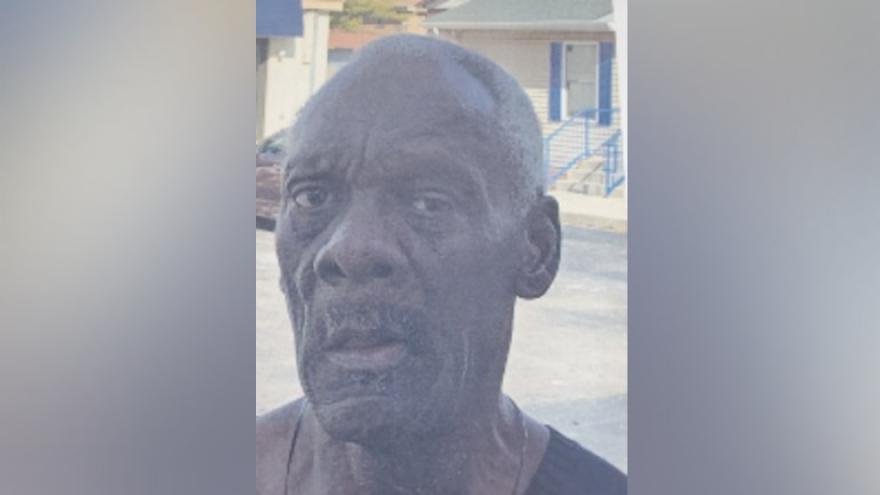 MILWAUKEE (CBS 58) -- A silver alert has been issued for 70-year-old Eugene Rogers.

Police say Eugene was last seen at 12:42 a.m. on Nov. 7. He is believed to have dementia and Alzheimer's disease.

Eugene is described as a black male, standing 6'4" and weighing about 198 pounds. He was last seen wearing a royal blue t-shirt with a black hooded zip-up sweatshirt, grey knit hat, black pants, black athletic shoes with white soles, and black socks. He was also wearing sunglasses.

Anyone with information is asked to contact Milwaukee police at 414-935-7405.