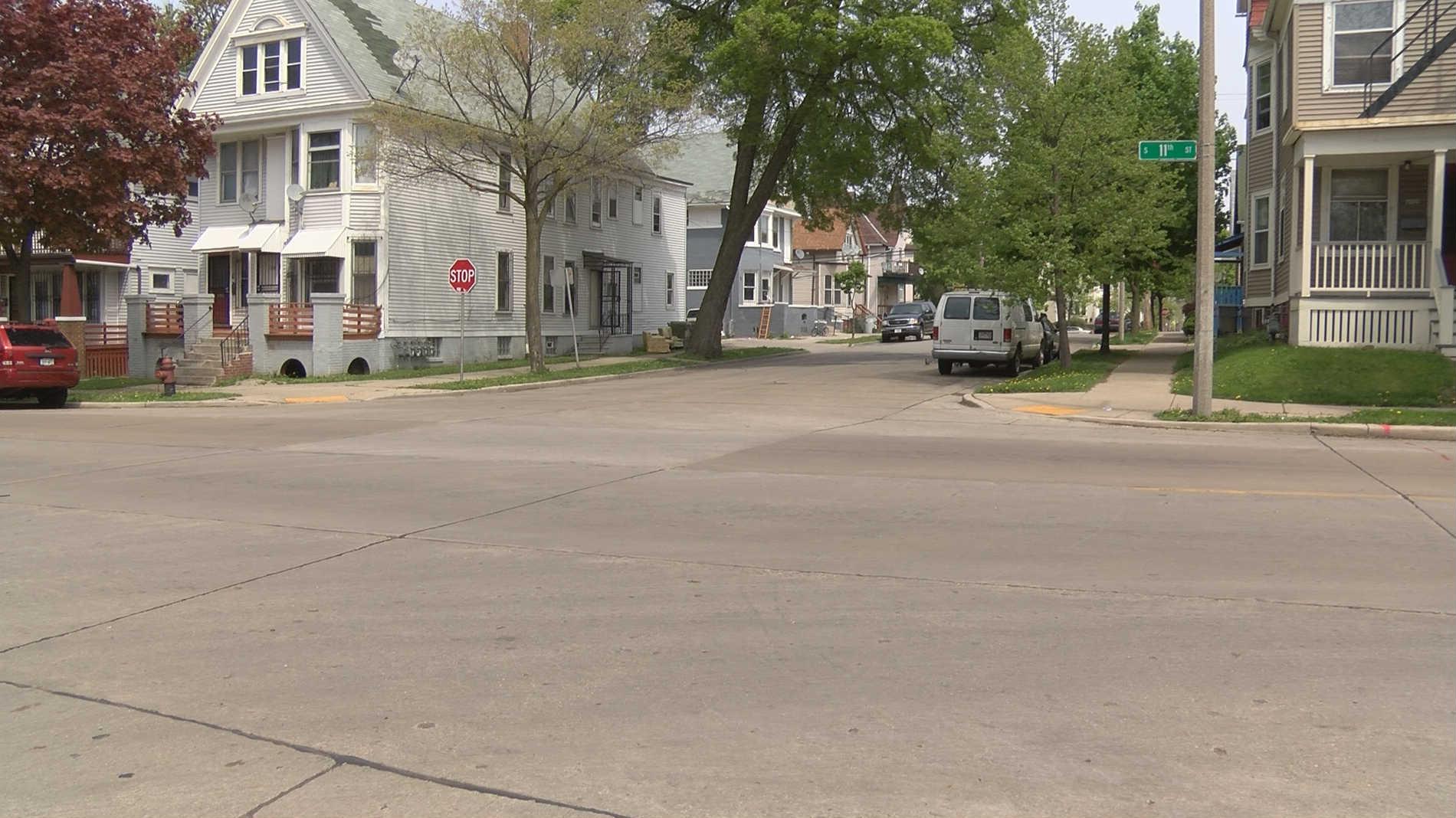 That first happened around 10:00 pm Friday near 28th and Burleigh.

The Milwaukee Police Department said that a 18-year-old man was found dead in the alley after being shot.

The second incident happened near 11th and Orchard around 3:00 am.

Police said that a 24-year-old man was shot in his apartment and died at the scene.

Both fatal shootings are still under investigation and there are no suspects in custody.