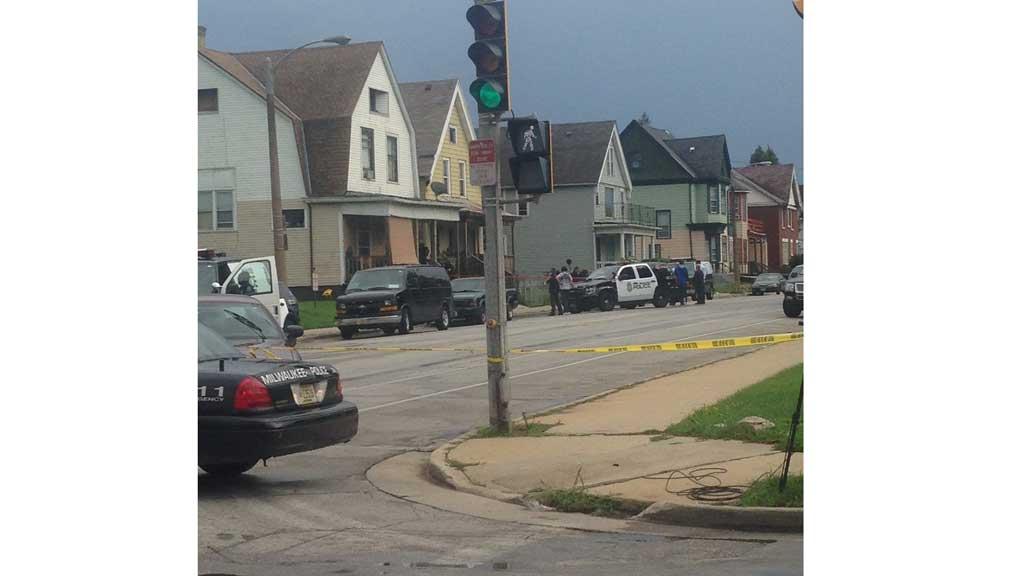 According to Milwaukee Police there were three victims.

Two adult males and a teenage male, were shot during circumstances that remain under investigation at this time.

One of the adult males was pronounced dead at the scene.

The other two victims were transported to a local hospital for treatment of their injuries.  MPD's investigation is ongoing.