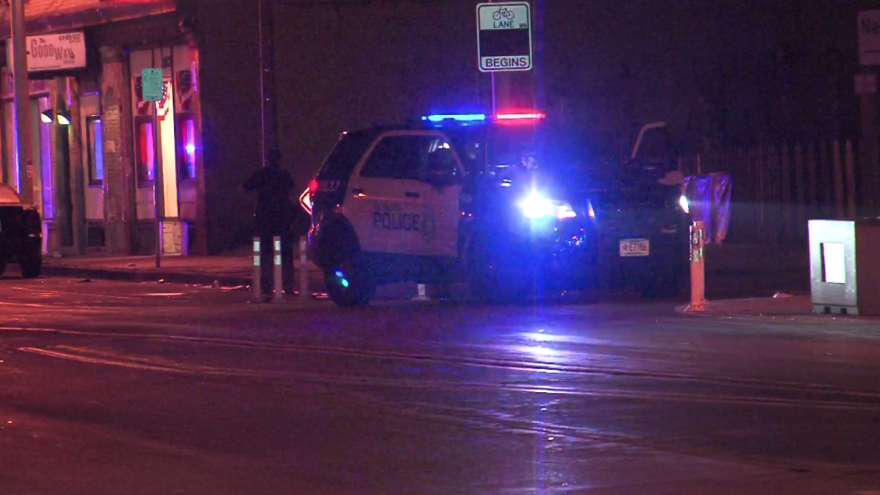 The victim sustained non-life threatening injuries and was transported to a local hospital. The incident stemmed from an earlier argument. Police continue to seek a known suspect.

Around 11 p.m., a 21-year-old man was injured in a shooting near S. 13th St. and W. Mitchell Ave. The victim appeared at the hospital and was treated. Police are investigating the circumstances surrounding the shooting.

A 47-year-old woman suffered non-life threatening injuries following a shooting near N. 27th St. and W. Kilbourn Ave. around 11:52 p.m. The shooting occurred after an argument the victim was uninvolved with. She was transported to a local hospital. Police continue to seek a known suspect.