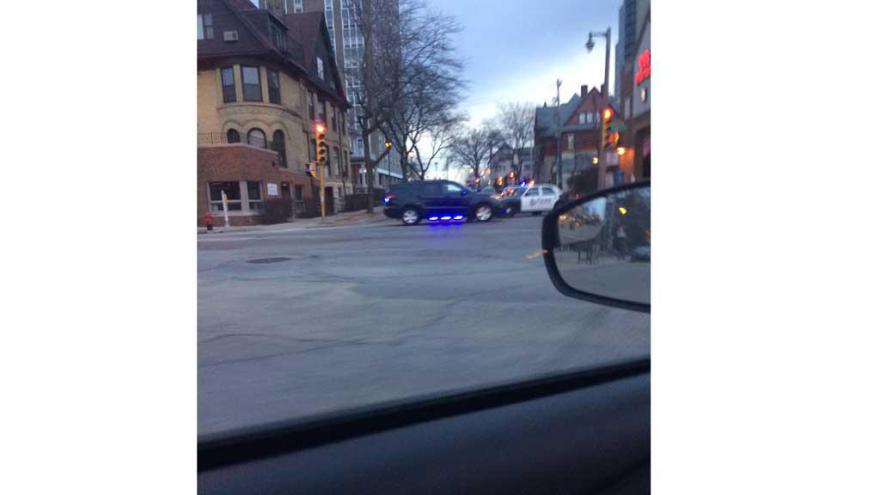 UPDATE: The Milwaukee Police are investigating a possible pedestrian accident that occurred at 4:00pm in the 1500 of E Brady St.

An 87 year old female suffered serious injuries when she fell as she was crossing the street mid block.

At this point it remains unclear if the victim was bumped by an auto attempting to park nearby or just fell.

As such this incident remains under investigation. The driver of the parking auto, a 35 year old man from Milwaukee remained on scene and is cooperating with investigators.

ORIGINAL: Milwaukee Police and Fire Department are on the scene at Brady Street and Farwell.

Milwaukee Police said an 87-year-old woman fell behind a car that was parking.

The car stayed on scene.

Milwaukee Fire Department said one person was taken to the hospital.