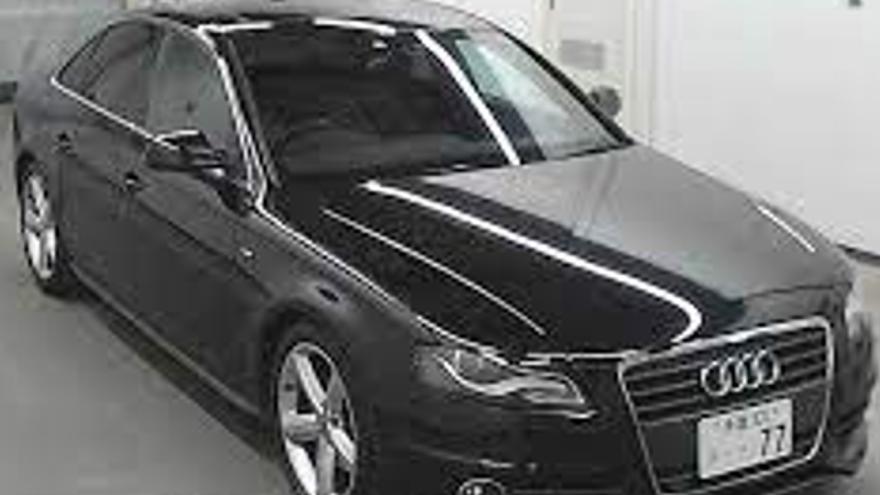 MILWAUKEE (CBS 58) -- Milwaukee police are asking the community to keep their eyes out for a vehicle involved in a fatal hit-and-run early Monday morning.

After striking the pedestrian, the vehicle fled the area westbound on Atkinson. The pedestrian was pronounced dead at the scene. Officials identified the victim as a woman who appears to be in her late 40s to early 50s.

The Audi should be missing the passenger side mirror and have damage to the right front bumper.

Anybody with information should reach out to Milwaukee Police Dept. at 414-935-1293.