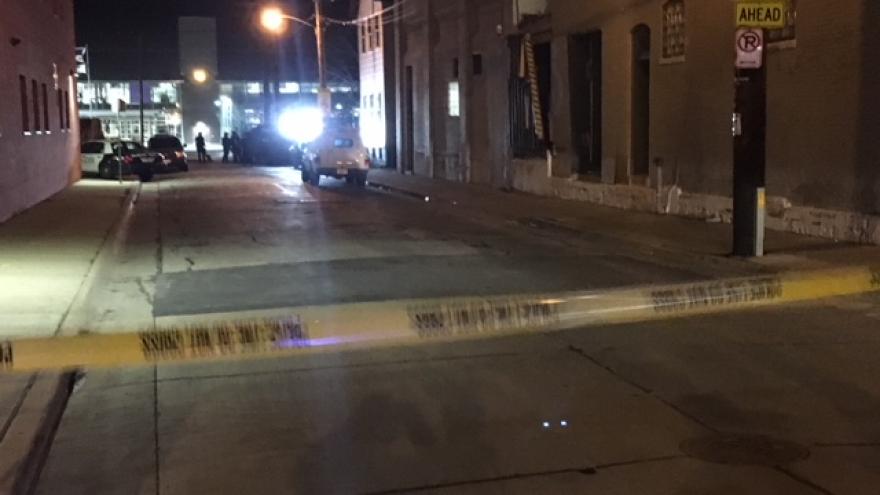 The suspect in this incident, a 35-year old Milwaukee man has been arrested without incident. The investigation is ongoing.

MILWAUKEE (CBS 58) -- The Milwaukee Police Department responded to a battery in the 400 block of W. Pierce Street on Monday afternoon. 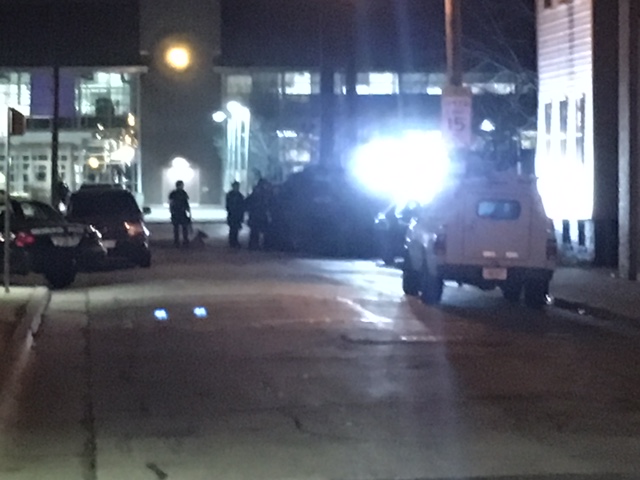 According to police, the suspect in the incident is refusing to exit a residence and is threatening to harm himself and first responders.

Negotiators and other police resources have responded and are working to resolve the situation. 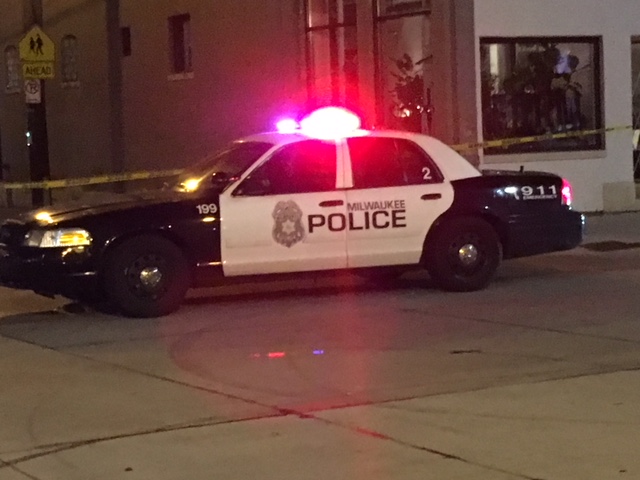