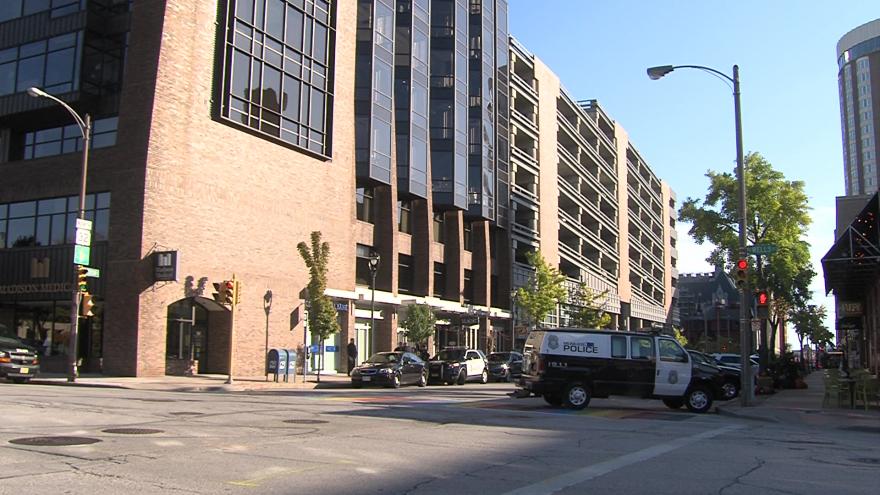 Police were called to the 700 block of N. Jefferson around 2:30 p.m. on Friday to investigate a hold-up alarm.

Upon arrival, officers confirmed that an armed robbery had occurred.

According to police, the suspect entered the bank armed with a silver handgun and demanded money.

He was given an undetermined amount of cash and fled the scene.

Milwaukee Police are still searching for the unknown suspect.