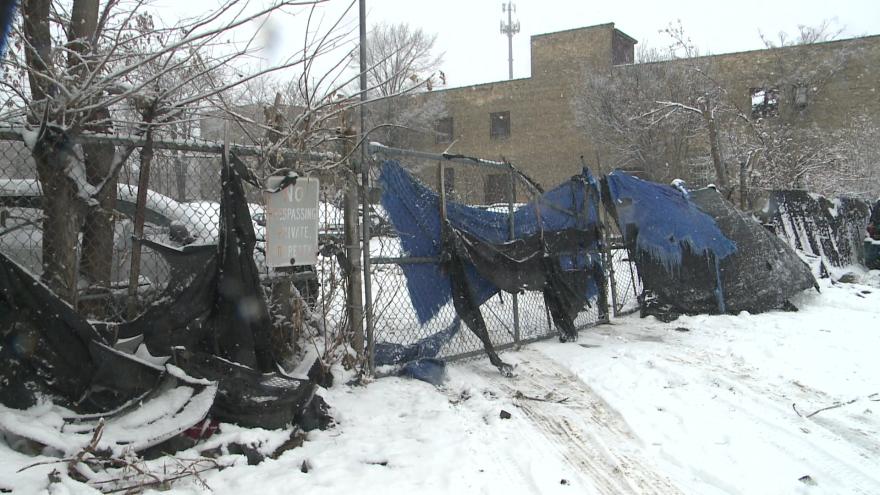 MILWAUKEE (CBS 58) -- Milwaukee police are investigating after several cars reported stolen were found in a tow lot near 31st and Burleigh.

Police say they received a complaint from an individual whose car turned up at that lot after receiving a letter from someone claiming to have towed their vehicle.

Officers recovered several other stolen vehicles at the same location.

Police say they're looking for an unknown suspect.

Anyone with information is asked to contact Milwaukee police at 414-935-7360, or share it anonymously by calling Milwaukee Crime Stoppers at 414-224-TIPS.