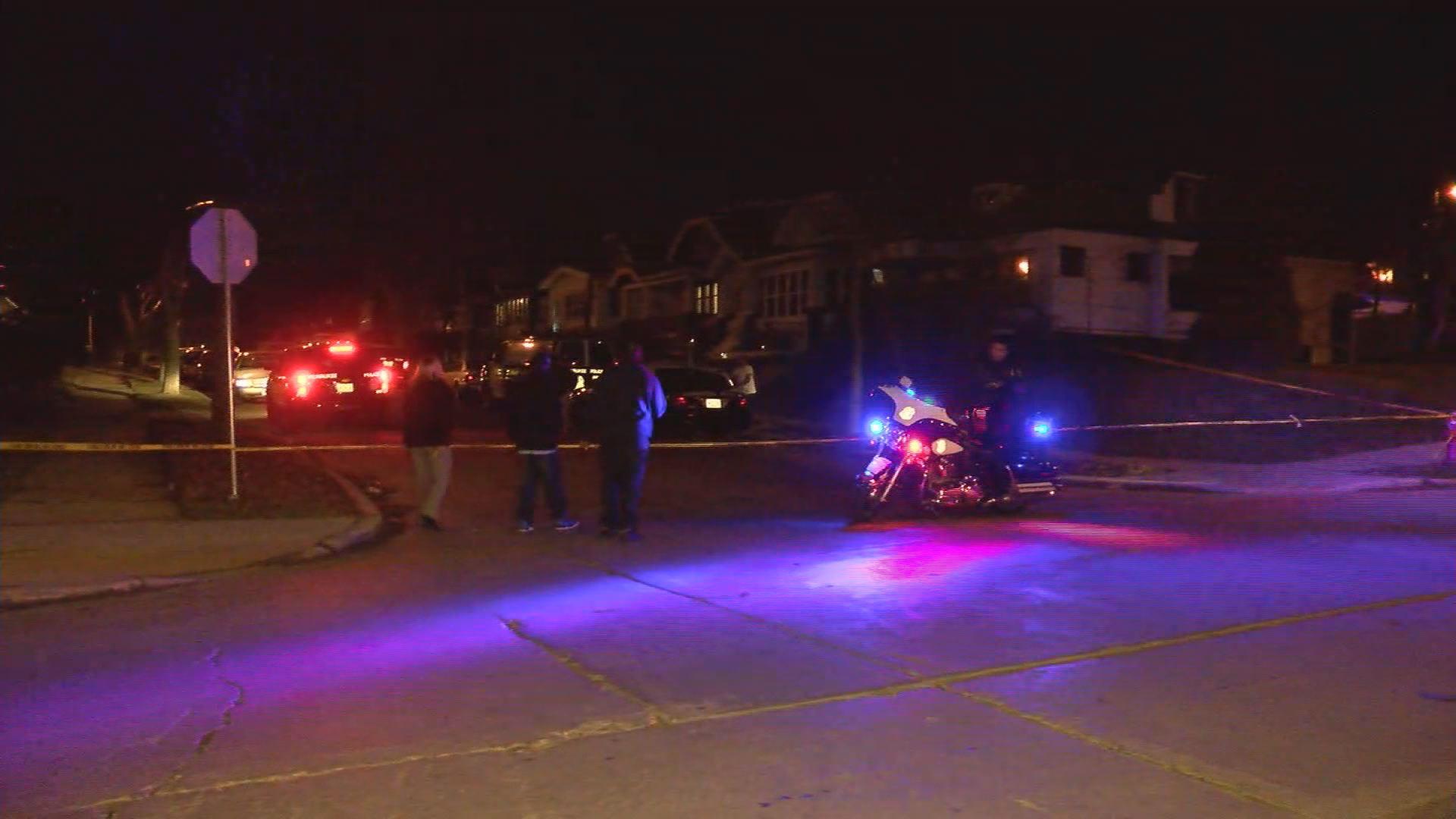 Milwaukee police are investigating after three people are shot during a family dispute.

Police said that three people ages 33,40 and 54-years-old were shot and injured shortly before 7:30 p.m. near 14th Street and Finn Place.

All three victims are expected to recover.

Police have not released any information about the suspect.