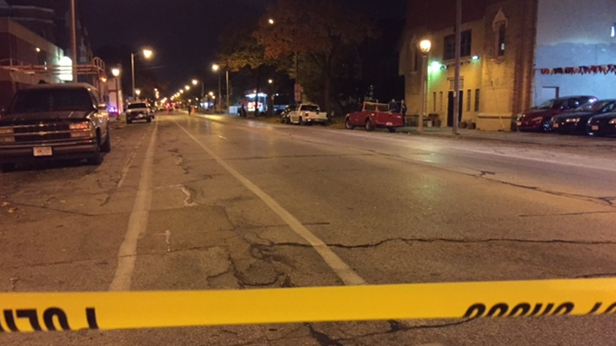 The Milwaukee Police are investigating three separate shooting late Monday night, fortunately, none of which were fatal.

Around 11:15 PM, MPD officers received the report of a shooting following a fight in the intersection  S 23rd Street and W Greenfield Avenue.  According to investigators, the victim was fighting with two other individuals when one of them pulled a gun and shot the 27-year-old victim.  The Milwaukee Fire Department treated the victim at the scene and then transported him to a local hospital.

About an hour earlier, at 10:15 PM, Police were called to the scene of a fight at N 48th Street and W Luscher Avenue.  During that fight an unknown individual began firing gunshots and a 29-year-old man was hit.  He was treated at the scene by the Milwaukee Fire Department and then transported local hospital where he is expected to survive his injury.

At 9:10 PM, two bicyclists were confronted by a third individual N 47th and  W Clarke Streets.   During the confrontation, Police say the suspect pulled a gun and began shooting at them.   A 25-year-old man and 27-year-old woman were struck by the gunfire.  They were both taken to a local hospital for treatment of non-life threatening injuries.