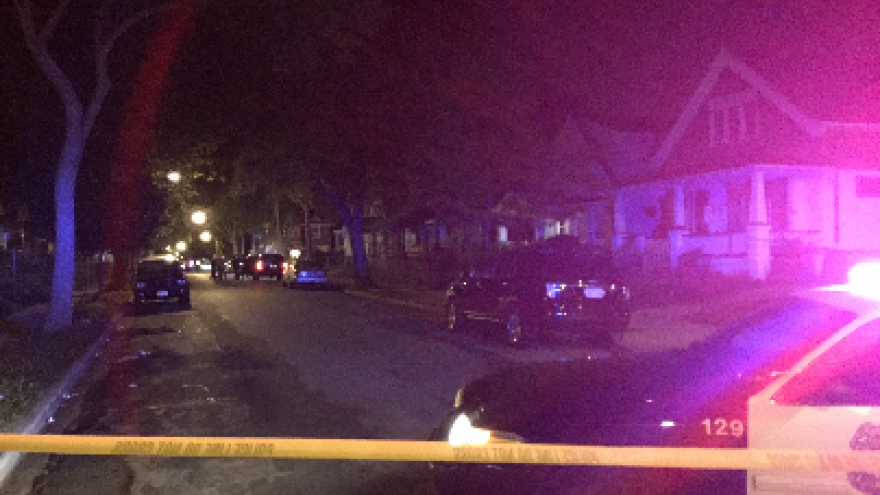 Milwaukee Police are investigating four separate shootings on Thursday.  None of the shootings are reported to be fatal.

Around 10:50 PM, a 51-year-old man was shot during a dispute between two other individuals.  According to the Police it does not appear the man was the intended target of the shooting.   He was taken to a local hospital to be treated for his wound.   The shooting occurred in the area of N 27th Street and W Auer Avenue.  The MPD is looking for the suspects in the incident.

The MPD is investigating what appears to be a running gun battle between f two vehicles on Milwaukee’s north side.  The incident occurred around 8:25 PM Thursday in the area of N 12th Street and W Keefe Avenue.  A 33-year-old woman was struck by gunfire as the occupants of two vehicles shot at each other.  The woman was taken to a local hospital for treatment of the non-life threatening injury.  The MPD is continuing to search for the suspects in the shooting.

Two people were shot in an incident at S 23rd and W Lapham Streets on Milwaukee’s south side around 7:15 PM Thursday.  A 33-year-old woman and a 28-year-old man are being treated in a local hospital and are reported to be in stable condition.  The Police believe the shooting to be drug related and are looking for suspects in the incident.

The MPD said the circumstances are still not clear in a shooting that happened round 12:30 Thursday afternoon in the area of N 29th and We Congress Streets.   A  24-year-old man was wounded and is being treated at a local hospital.  The MPD is continuing its investigation and is looking for  suspects in the case.