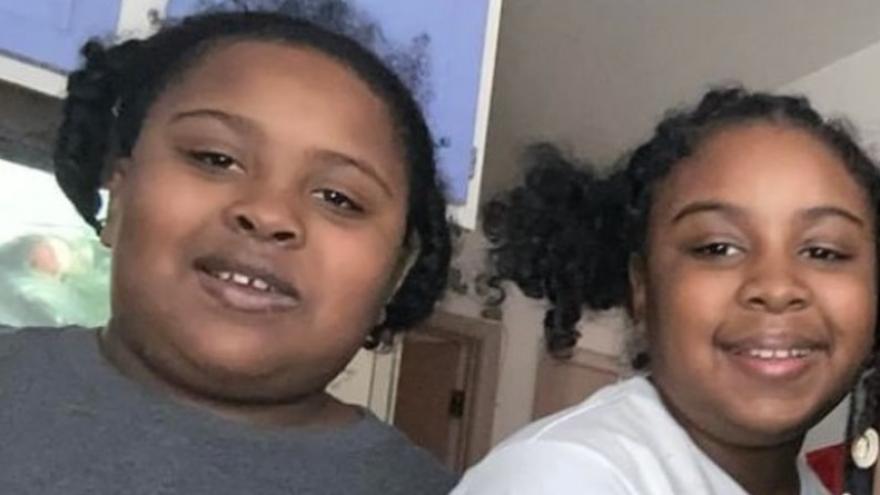 MILWAUKEE (CBS 58) -- Milwaukee police are investigating a child custody dispute that happened near 5th Street and Armour Avenue on Feb. 15.

Police said the suspect refused to return his children to their mother.

The mother identified the children to CBS 58 as 9-year-old Dameon Reynosa and 10-year-old Afatiha Reynosa.

Officials are seeking a known suspect.

Criminal charges are being referred to the Milwaukee County District Attorney's Office.