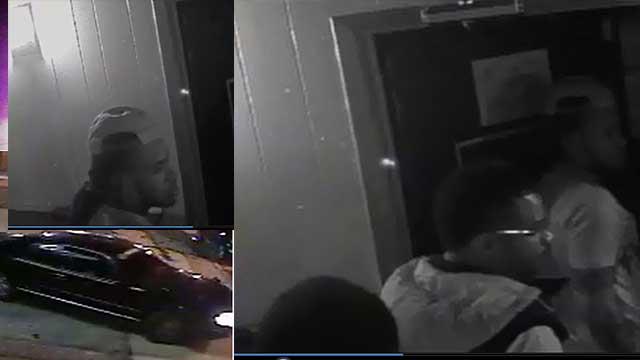 A 32-year-old man was fatally shot in the front of Comments Nightclub at 2:43 AM on Sunday.

According to Milwaukee Police the incident occurred in the 5200 block of W. Hampton Avenue.

MPD is seeking assistance in locating three male individuals believed to be involved in the incident.

The first picture is of the suspects’ vehicle and the remaining pictures are of the three individuals inside a nearby tavern.