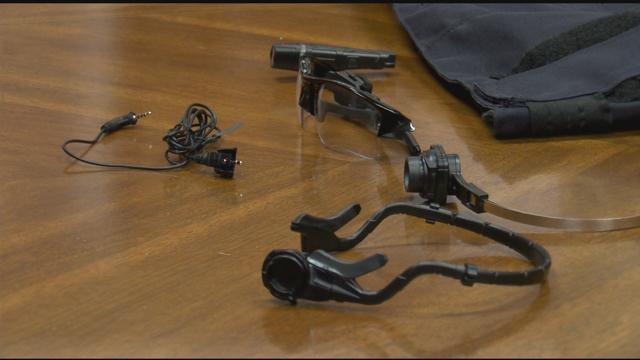 The Milwaukee Police Department said in an email, “200 body cameras are being initially deployed today [Wednesday] in Districts 2, 5, and the Neighborhood Task Force. “

According to a policy agreed on last Thursday, officers will wear the mounted cameras at eye level during their entire shift. Officers will be required to start recording when they are about to start investigation or enforcement action.

By next year, the goal is to have 1,200 officers wearing the cameras while on the streets. According to the policy, cameras will not be recording all the time.

Officers will turn off the cameras when they face situations like when they're talking to sexual assault victims. They also have the option to turn them off when they're doing traffic control for a fire, crime scene, or a crash. Also, witnesses can request the officer stop recording before giving a statement.

The video recorded will be uploaded and stored on an offsite server. The body cameras and the server are made and operated by the same company which makes tasers.