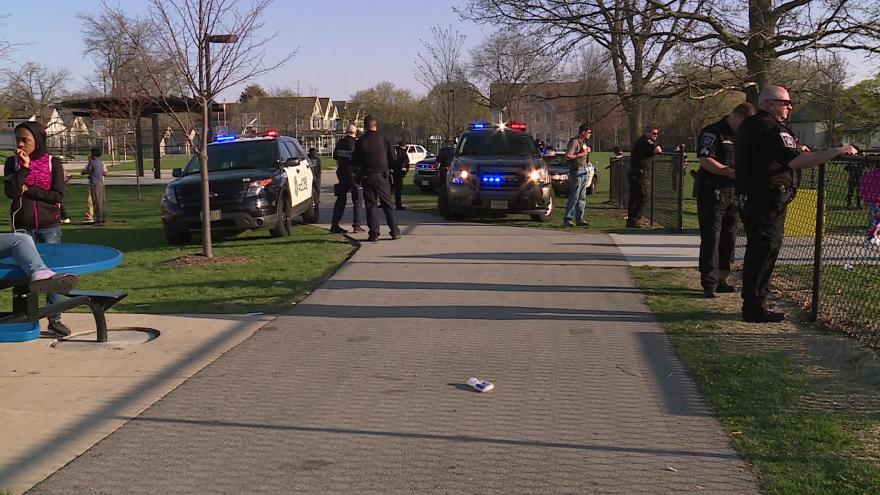 MILWAUKEE (CBS 58) -- Arrests have been made after a fight broke out at Moody Park.

The Milwaukee Police Department and the Milwaukee County Sheriff's Office responded to the park, located near 22nd and Auer, around 5:30 p.m. on Monday.

Police say they took at least two people into custody. 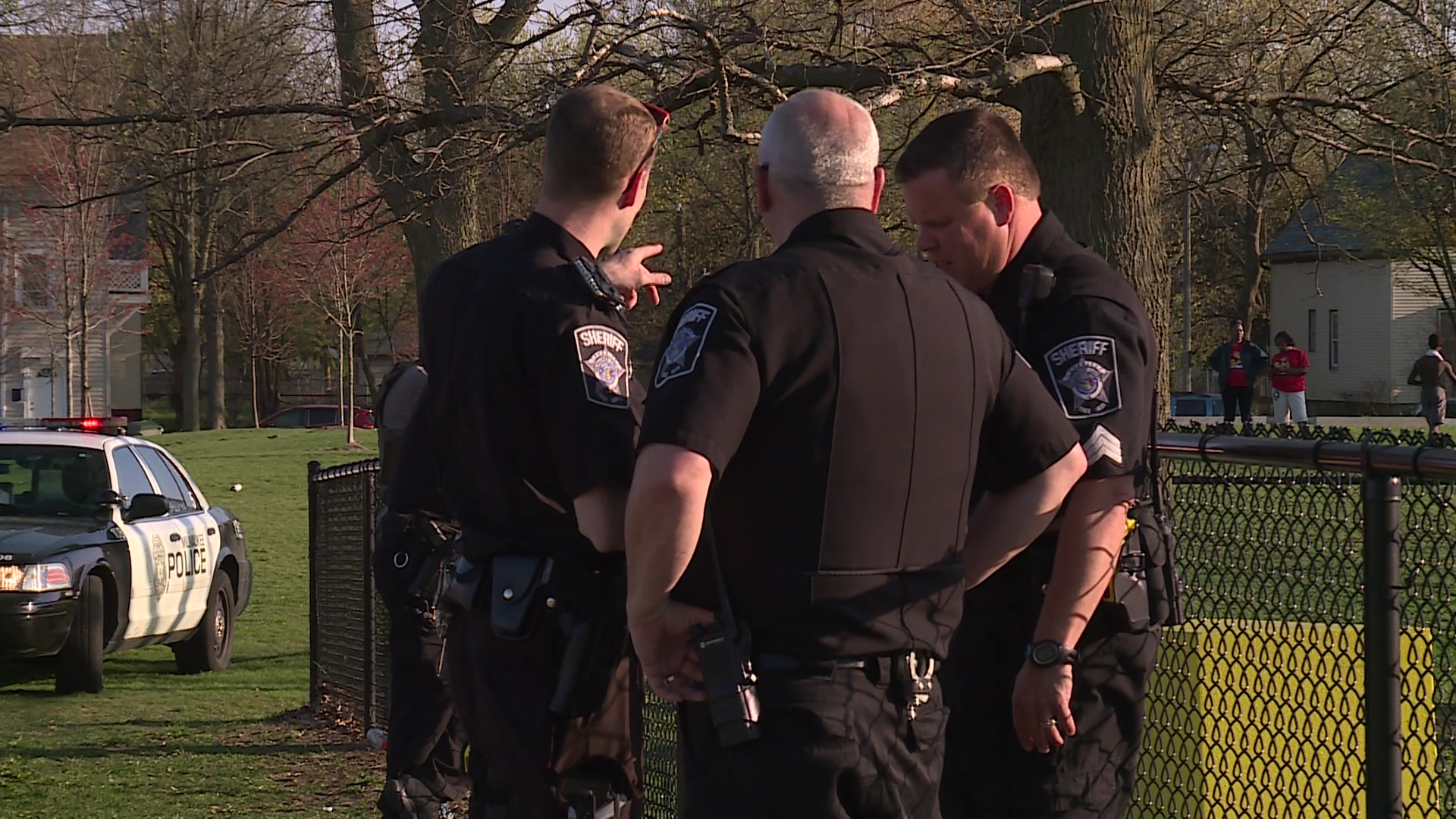 There is currently no word on what led up to the fight.

Stay with CBS 58 News for updates as they become available.