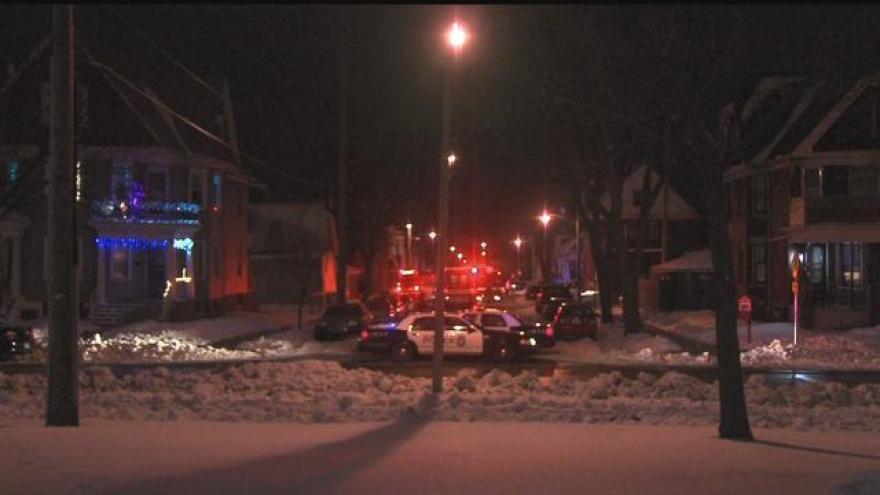 The Milwaukee County Sheriff assisted by the Milwaukee Police Department went to the 2100 block of S. 5th Street on Wednesday to check for a wanted suspect.

Initially two subjects were inside and refused to exit.

The Milwaukee Police Department cleared the residence with their tactical team and a total of two suspects were arrested.

The sheriff's office has confirmed that one of the arrested suspects is wanted in connection with the freeway shootout that occurred on I-43 earlier this month.

Police say three firearms and a large amount of illegal narcotics were recovered at the residence.

25-year-old Jerome Johnson and 22-year-old Martez Maclin-Dyson are also accused of shooting at another car on I-43 back on December 9th. The two men will be in court on January 5th.