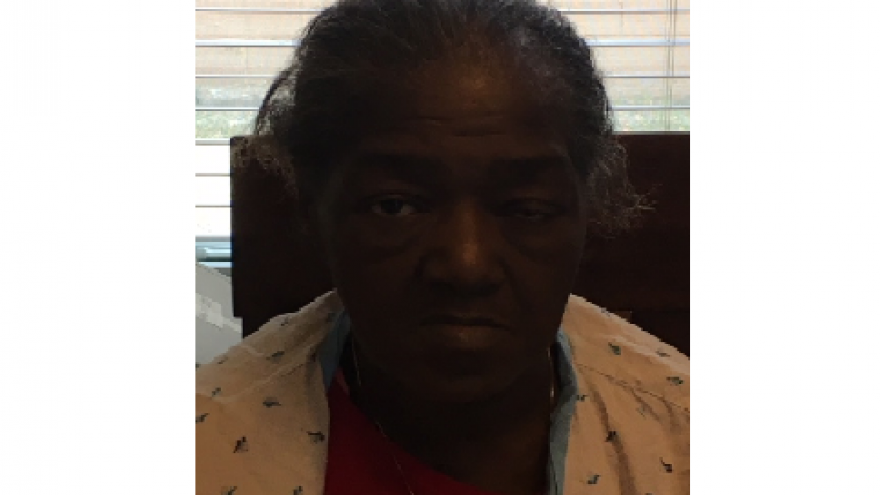 Update: Clarice Kidd has been found safe in the Milwaukee area.

The police would like to thank everyone who assisted in finding her.

MILWAUKEE - The Milwaukee Police are searching for a critically missing 64-year-old woman.

Clarice Kidd suffers from dementia. She was last seen in the 8000 block of West Appleton Avenue on April 10th at 9:45 a.m.

Kidd is described as 5'0, 130 pounds, brown eyes, hair in a ponytail, and has a medium build. She was last seen wearing a beige or white sweater, pink t-shirt, pink jogging pants, and black moccasins. Kidd may have entered a black Nissan Maxima.