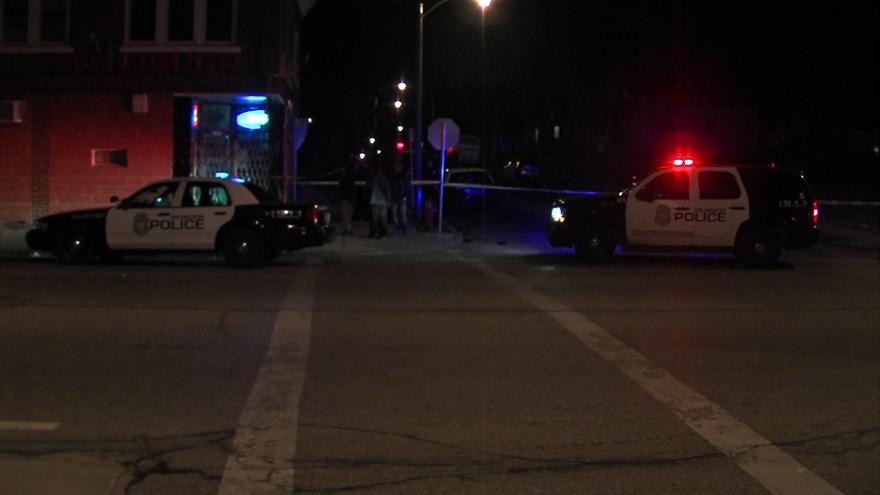 The first shooting happened around 8:25 p.m. in the 3400 block of N. 58th Street. The victim, a 22-year-old Milwaukee man, was shot during circumstances that remain unclear at this time. He was transported to a local hospital for treatment of non-life threatening injuries.

Milwaukee Police are also investigating a shooting that happened shortly after 9 p.m. in the 2600 block of N. Auer Avenue. The victim, a 28-year-old, was shot several times by an unknown suspect. He was transported to a local hospital for treatment of serious injuries.

Police continue to search for suspects in motives in both cases.