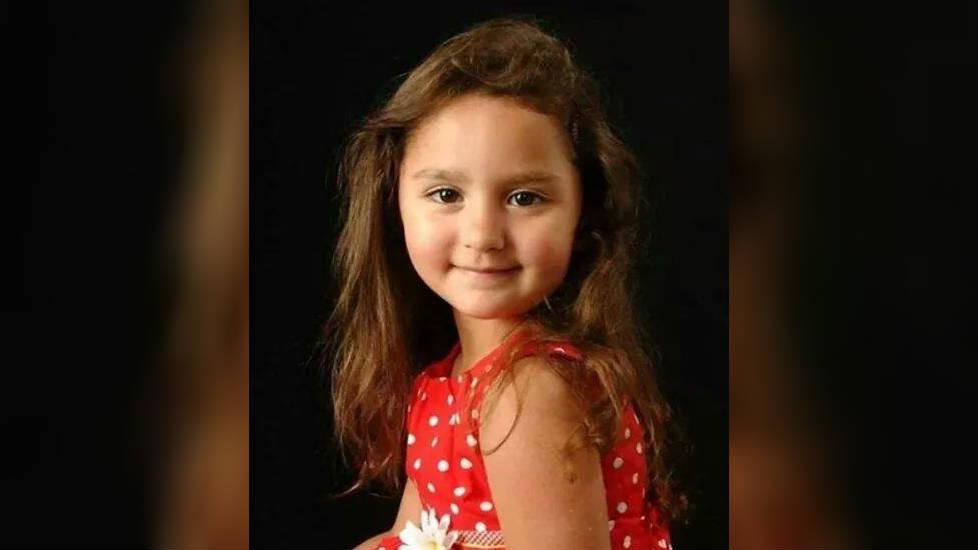 There has been a significant development in the Milwaukee Police investigation into the murder of 5-year-old Laylah Petersen.  Petersen was killed last year on November 6th in her home while sitting on her grandfather's lap.

In the nearly 12 months since her murder, there have been no arrests reported in the Petersen homicide.  In May, a $35,000 reward was offered for information leading to an arrest.

Family members of Laylah Petersen spent the last year wondering who shot and killed their five year old, today they finally have answers.

Three men have been arrested in connection with the homicide of 5-year-old Laylah Petersen.

Information from associates of the men involved led to the development of them as suspects and their subsequent arrests.

Farr has been charged with two counts of Harboring/Aiding a Felon.

Barrett and Gordon have both been charged with First Degree Reckless Homicide–Party to a Crime.

Police said Arlis Gordon was trying to avenge the homicide of his brother after the killer was found not guilty in court, and thought he was shooting a different house.

Farr has been charged with two counts of Harboring/Aiding a Felon.  Barrett and Gordon have both been charged with First Degree Reckless Homicide–Party to a Crime.   Milwaukee Police Chief Edward A. Flynn said, “This was a completely reckless act by suspects with no regard for human life. Our detectives have worked tirelessly on this case for the past year to bring justice to the Petersen family.”

Laylah's father, RJ, said during the press conference he had the first peaceful night of sleep