Police say officers spotted a vehicle wanted in multiple armed robberies near 91st and Appleton. They pursued the vehicle around 8:00 Wednesday evening until the vehicle later crashed in the area of 75th and Glendale. The suspects inside the car tried to run away but were taken into custody. Police say they also found a BB gun inside the vehicle.

According to Milwaukee Police, the pursuit began near 87th and Fond du Lac around 8:15 p.m. 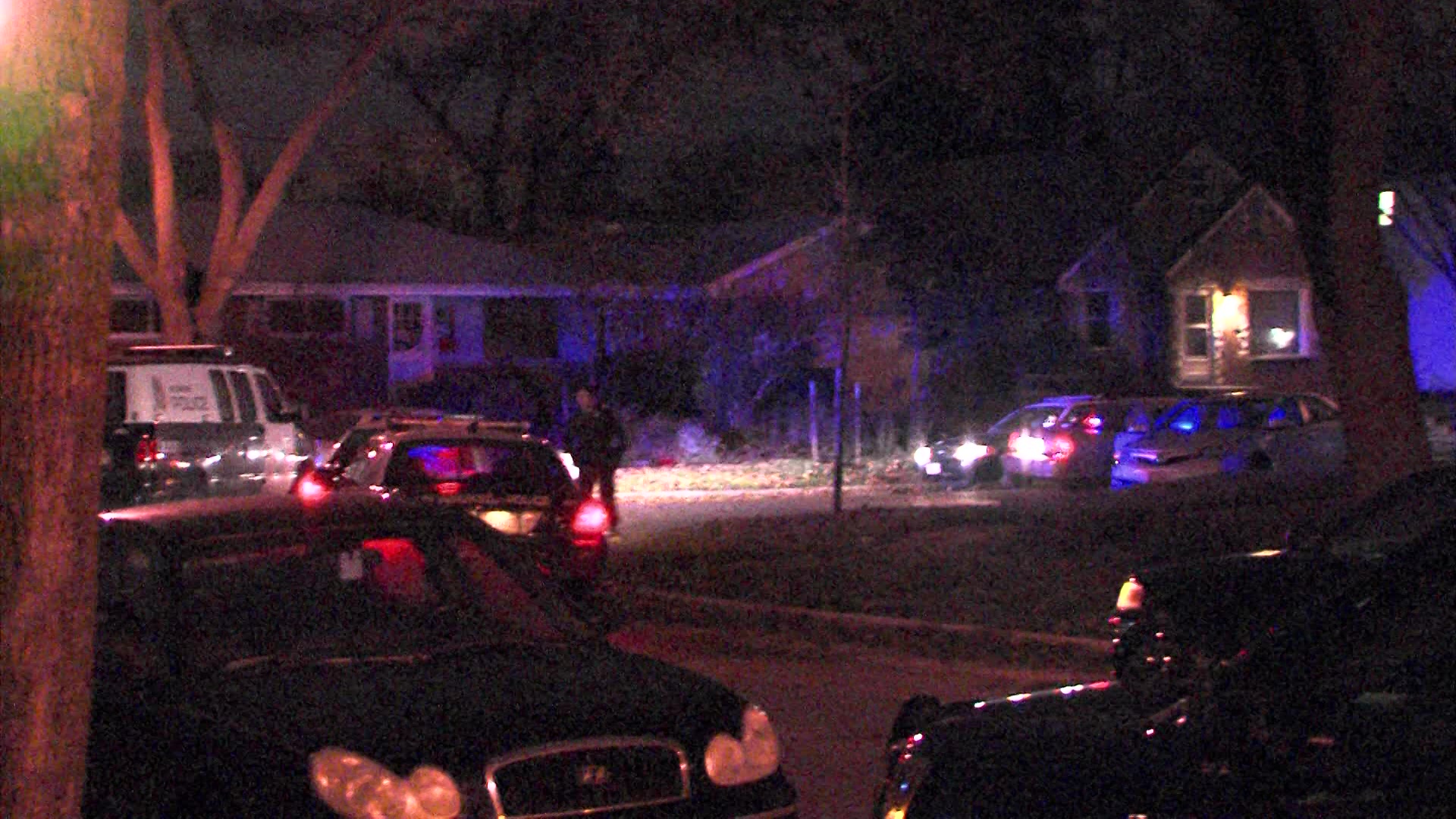 It ended roughly 15 minutes later in the area of 75th and Glendale when the suspect's vehicle crashed.

The four suspects fled on foot but police were able to take all of them into custody.

There is currently no information available on the armed robbery that led up to the pursuit.

The age of the suspects is not currently known. 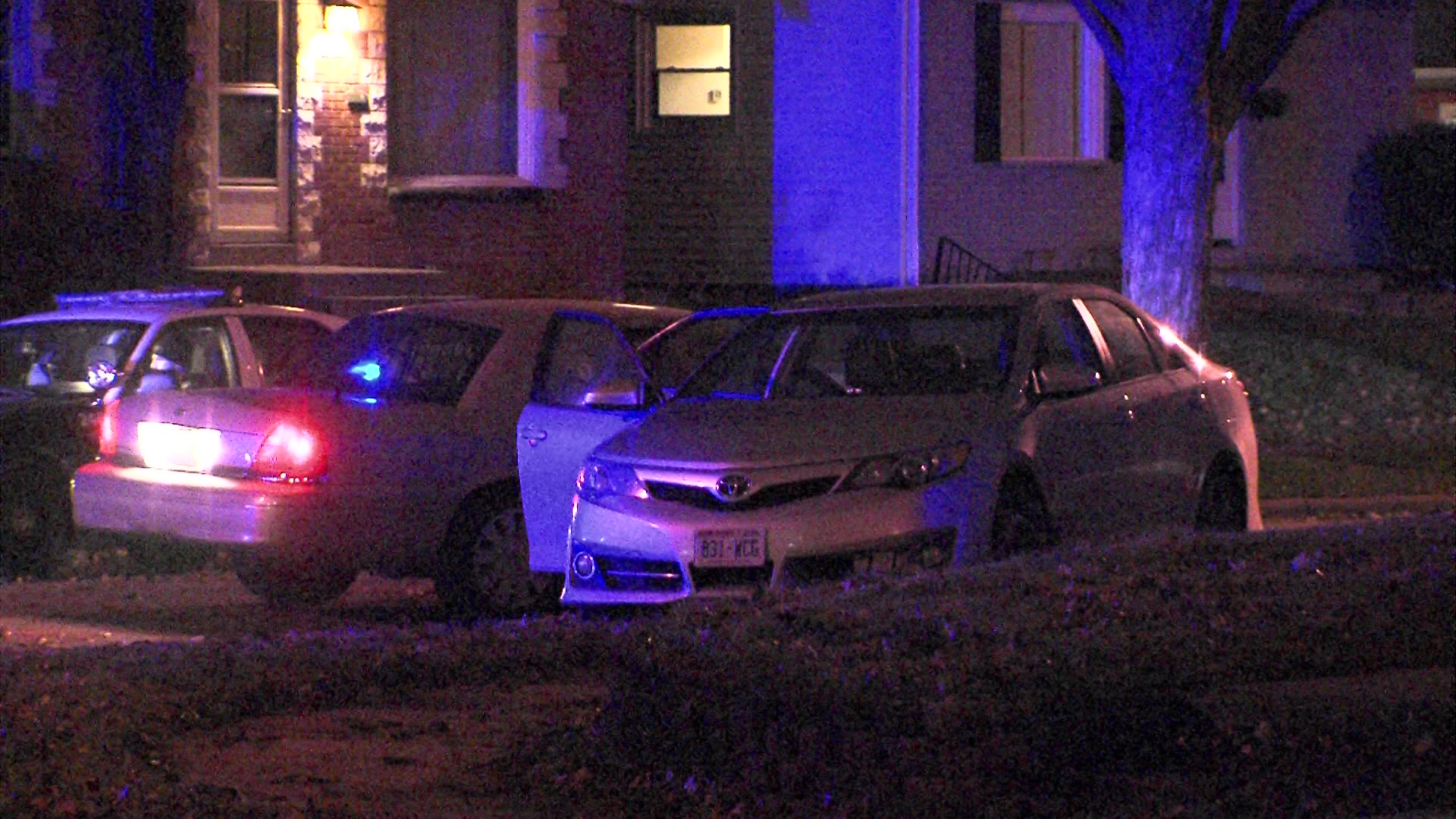