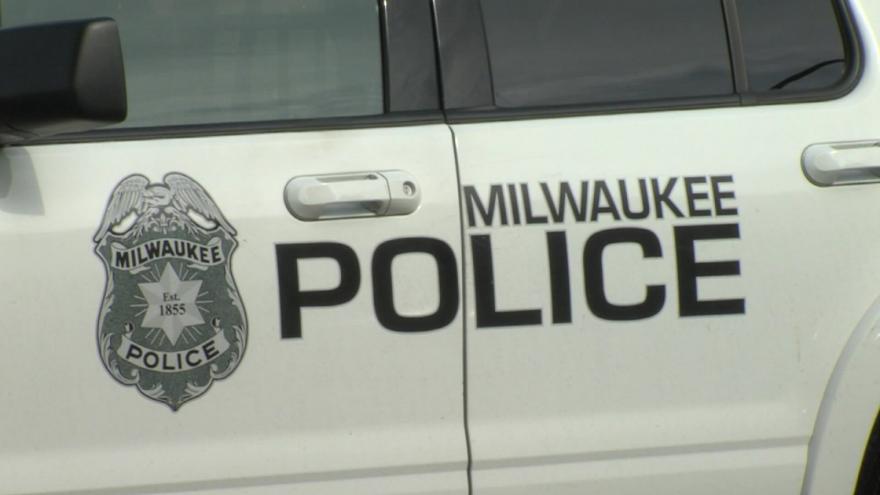 Authorities say the first happened around 12:34 p.m. near 17th and Clarke. The victim, an 18-year-old Milwaukee man, sustained serious injuries. He arrived at a local hospital for treatment and is said to be in stable condition. The circumstances leading up to the shooting remain under investigation.

Around 4 p.m., a 31-year-old Milwaukee man was shot during an argument near 60th and Fond Du Lac Avenue. Police say the man sustained life-threatening injuries and is in stable condition at an area hospital.

Around 5:12 p.m., a 25-year-old Milwaukee man was shot at an unknown location. Police say the victim's injuries are life-threatening, and he arrived at an area hospital where he's said to be in stable condition. The circumstances and the location of the shooting are under investigation.