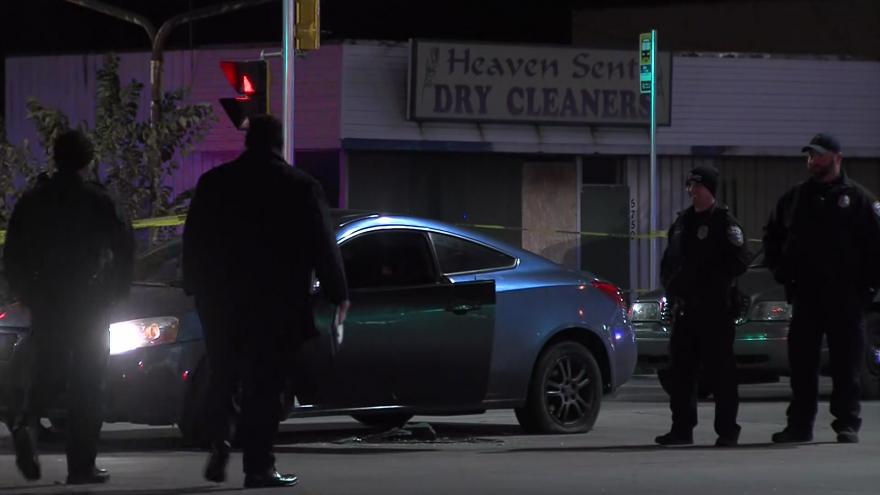 MILWAUKEE (CBS 58) -- The Milwaukee Police Department is  investigating the shooting of two men while they were sitting in their vehicle in traffic at W Fond du Lac Avenue and W Congress Street.  The shooting happened just before 7 p.m. on Friday night.  According to the Milwaukee Police, the men were stopped at an intersection when shots were fired from another vehicle.   The 18-year-old driver was seriously injured and taken to Froedtert Hospital by the Milwaukee Fire Department.   His 20-year-old passenger was also taken to the hospital but with what is described as non-life threatening injuries.  MPD officers and detectives are working to develop a motive for the shooting and are searching for suspects.