Milwaukee Pharmacy Chain Burglarized 16 Times in Less than a Month 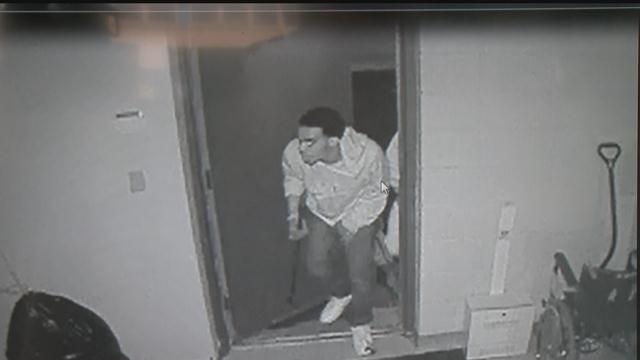 A Milwaukee pharmacy is picking up the pieces after owners say they were burglarized for the 16th time in less than a month.

The most recent break-in happened early Wednesday morning at the Hayat Pharmacy location off 54th and Capitol. Surveillance video shows three men using a crowbar to rip through an outside door, before smashing bulletproof glass, and breaking through a second door to get inside.

"Right now they are specifically looking for promethazine with codeine," says Zaibak.

We first told you about the Hayat Pharmacy back in February, when owners installed bulletproof glass and metal doors following an armed robbery.

Zaibak says that security has resulted in a decrease in day-time robberies, but says the thieves have started breaking in at night.

"Instead of us focusing on taking care of the patients, now we have all these incidents that's really distracting us and making it harder to take care of our patients, so it's been extremely hard."

Zaibak says he's now moved the promethazine with codeine into a safe filled with similar, powerful drugs. He says the thieves were not happy to see that Tuesday night.

"They were extremely upset, and you could see them breaking shelves, knocking things down, and they pushed one of the towers towards the other side with all of the medications thrown on the floor."

Zaibak says an alarm has sounded, and police have been called every single time the thieves break in. He's replaced countless doors and windows, but says the thieves keep returning with more powerful equipment.

Zaibak estimates he'll have to spend over $30,000 to fix the glass and doors that have been broken.

"If these people keep doing what they're doing, they're making it hard for us to survive."