Milwaukee officials called to report of shooting near 25th and Vliet 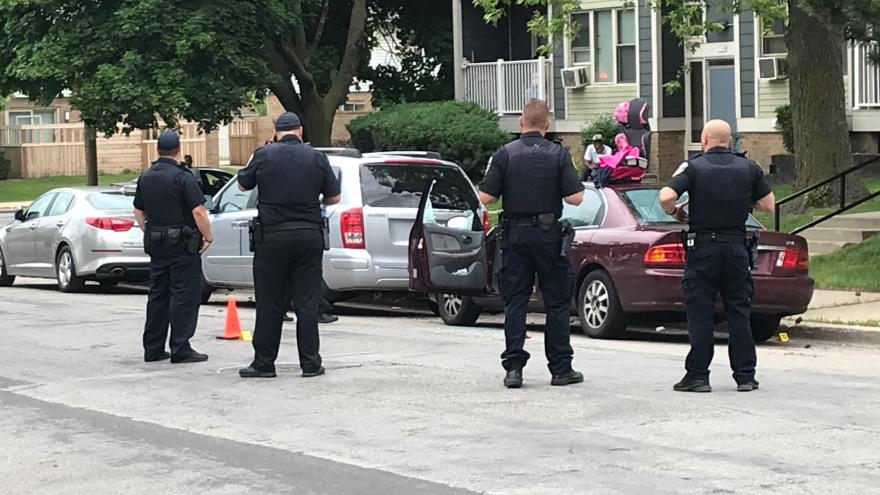 MILWAUKEE (CBS 58) -- An investigation is underway near 25th and Vliet in Milwaukee.

Police were called to the scene around 8:22 a.m.

A CBS 58 crew at the scene said detectives were focusing on the alley behind the block.

Evidence markers can be seen placed on the ground in the area.

Officials are also looking at a car with a shattered window. 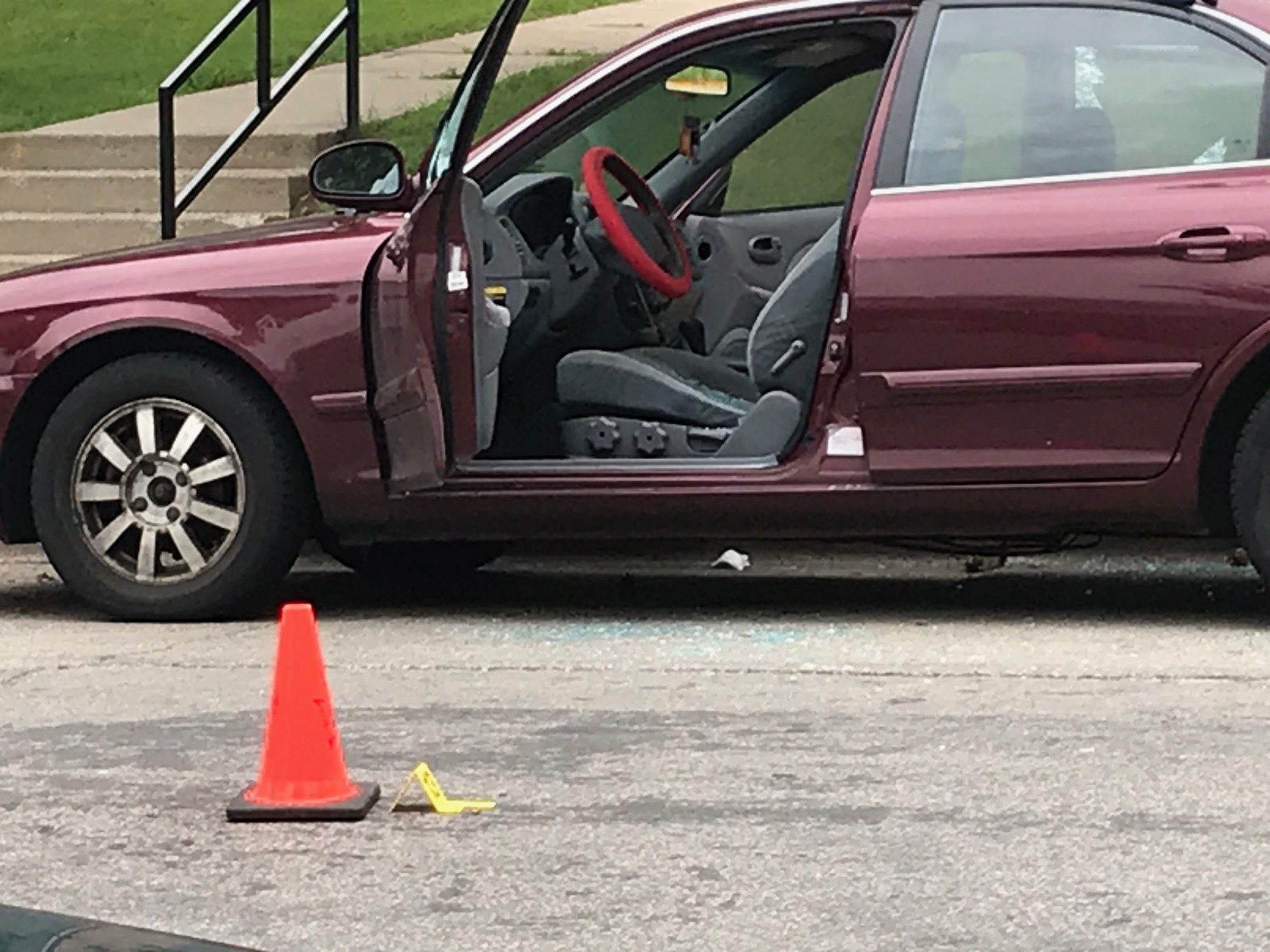