Milwaukee Officer Laments Declining Respect for Police in the Community 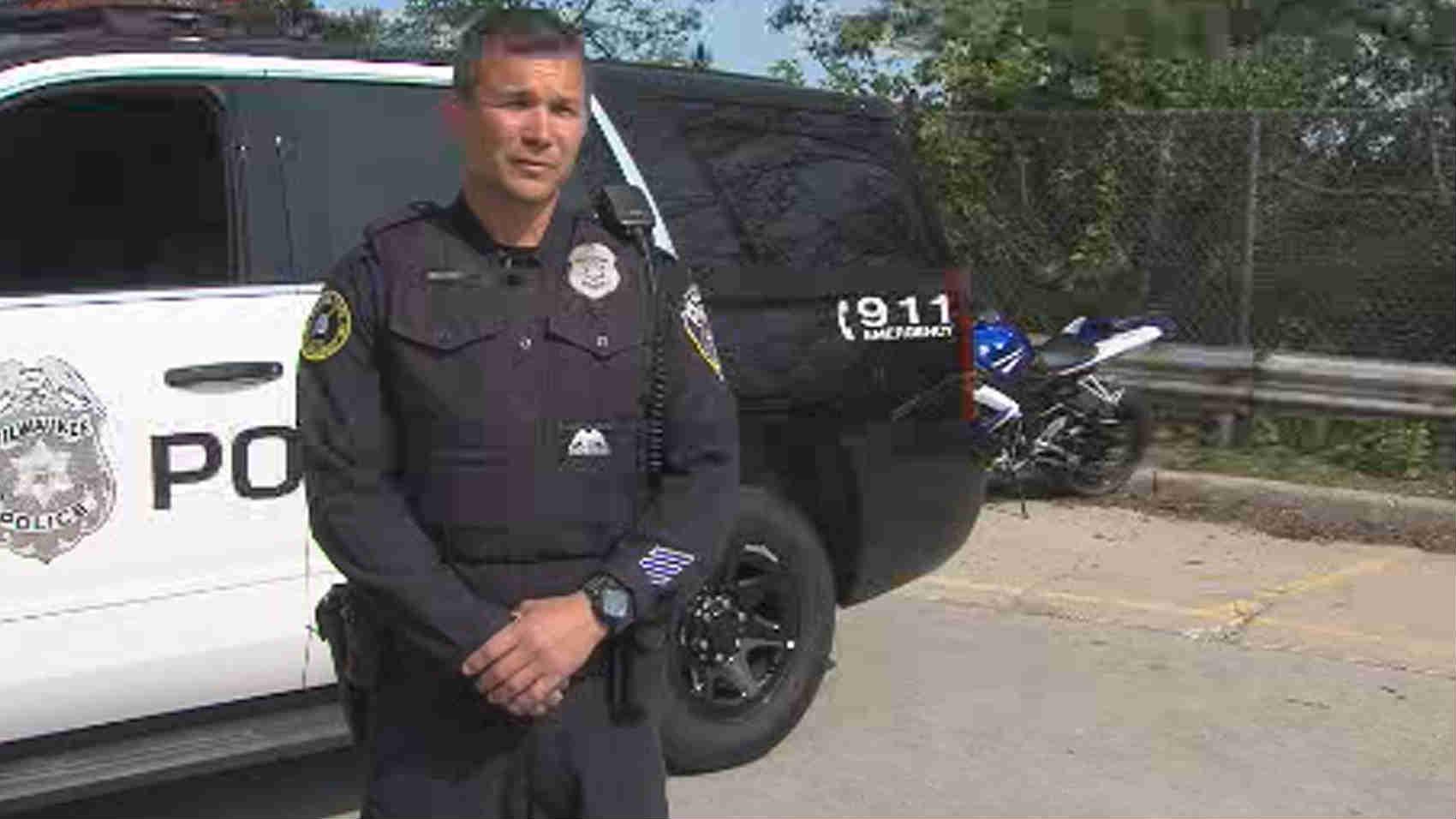 As National Police Week comes to a close, some straight talk from a Milwaukee Police Officer with 18 years on the job.

"We get up in the morning, get dressed like everybody else," Officer Trevor DeBoer tells CBS 58 News. "Except when I say goodbye to my kids I do it for two reasons. One reason is to say I love them. The other is it may be the last time depending on the day I'm having."

It's a reminder for all that there's flesh and blood behind the badge.

Officer DeBoer is part of MPD's tactical uni. He notably used his combat training with the National Guard to stop a gunshot victim from bleeding out in a high profile shooting near 24th and Locust a few years back that wounded five people.

The officer says in his 18 year of law enforcement he's never seen respect for officers so low.

"You really have to want to do this job. It's unforgiving. It seems the world is out there to get you and you just want to protect it."

On Friday, May 20, 2016, the 26th annual Wisconsin Law Enforcement Memorial Ceremony was held at noon at the memorial site located on the Capitol grounds in Madison, WI. The annual ceremony, honoring and remembering Wisconsin law enforcement officers killed in the line of duty, is held in correlation with National Police Week activities.

During this year's ceremony four names were officially added to the memorial, bringing the total amount of Wisconsin law enforcement officers listed on the memorial to 270.

The two recent deaths include; Wisconsin State Patrol Trooper Trevor J. Casper, on March 24, 2015, Trooper Casper was attempting to apprehend a robbery and murder suspect, when he was fatally shot by the suspect.  McFarland Police Department Officer Ryan P. Copeland, on November 23, 2015, Officer Copeland was operating his take home squad car enroute to pick up his K9 partner when an oncoming vehicle crossed the center line and struck his patrol squad head-on.  Copeland was fatally injured in the crash.