Milwaukee Neighbors Latch on to Deal for a Private Plow 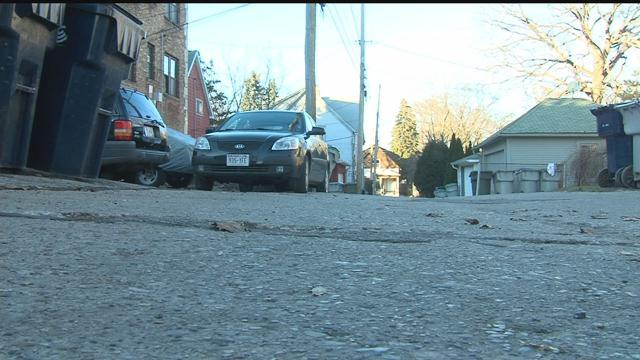 A Milwaukee husband and wife came up with a plan to make sure they don't get snowed in, and their plan is catching on. The main streets and the side streets are priority when a snow storm hits Milwaukee, so if your garage is in an alley, it can be a real pain to get through.

So, when an idea came about chip in and hire a private plow driver, Kuhn was all for it.

"I think it's great, and it's not terribly expensive, so it works out really well," Kuhn added.

It's $500 for the entire season, each neighbor puts in around $30. If there are at least two inches on the ground, the snow will be plowed at least once.

"I don't wanna get up and shovel first thing in the morning, 5:30, after a big snow," said Peter Murphy.

And so began Murphy's grass-roots effort to get support for a private plow driver. Three-years later, it's still popular.

"Everybody's pretty happy to oblige," Murphy said. "You know, if some people can't afford it, that's fine or if they decide not to, that's fine, they still get the alley plowed."

Milwaukee Department of Public Works is doing an alley plowing pilot program in a small area of the city this year. We'll wait and see what comes out of that.