Update: Milwaukee native missing after night out with friends in Atlanta died in crash 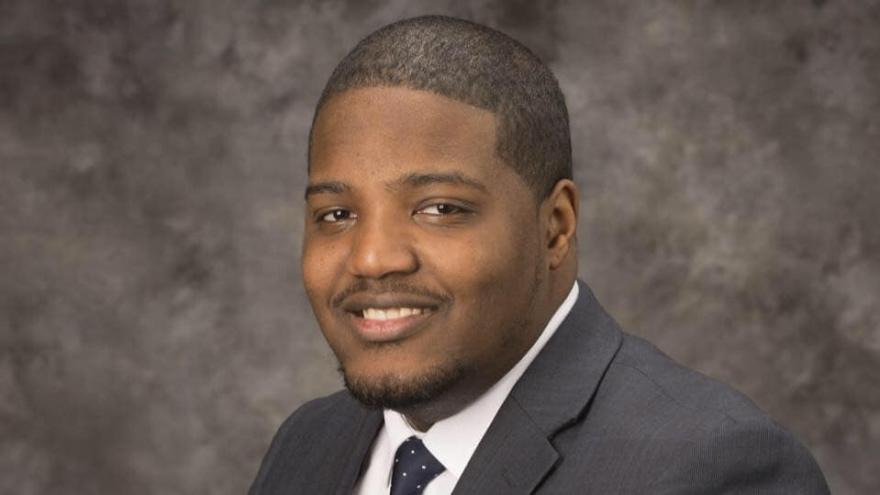 SOUTH FULTON, Ga. (CBS 58) -- A Milwaukee native, who was believed to be missing in Atlanta, Georgia, has been located. Authorities say 30-year-old Demetrice Allen was involved in a crash before he was reported missing, and passed away from his injuries.

Allen went missing after a night out with friends on Dec. 6.

According to the South Fulton Police Department, the crash happened in Clayton County. Allen succumbed from his injuries the next day.

"We offer our deepest condolences to Mr. Allen's family, friends, and colleagues during this difficult time," the South Fulton Police Department said in a news release.

SOUTH FULTON, Ga. (CBS 58) -- A man who attended the University of Wisconsin-Whitewater in Wisconsin, has gone missing in Georgia. Police say 30-year-old Demetrice Allen was last seen at a cocktail lounge around 9 p.m. on Dec. 6.

According to a Facebook post from the Missing Pieces Network, Allen has been residing and working as an attorney in Orlando, Florida for the past year. He was staying with his godparents in South Fulton, Georgia while he was in town interviewing for a job in the legal department at Delta Airlines.

Allen went out with a friend and was last seen at TEN ATL lounge, located at 495 Flat Shoals Avenue in Atlanta. The Missing Pieces Network says Allen's friend lost track of him later in the night; he reportedly told him via text that he was going to CookOut and then heading back to his godparents house.

He hasn’t been seen since and his phone goes straight to voicemail.

Allen is 5’9”, 220 lbs., with brown eyes, and close-cropped black hair and facial hair. He was last seen wearing a black jacket, tan shirt, black jeans, and black Jordan sneakers. He drives a gray 2015 BMW 328i with Ohio plate HMT1084 that has not been located.

Anyone with information is asked to contact he South Fulton Police Department at 470-809-7357.