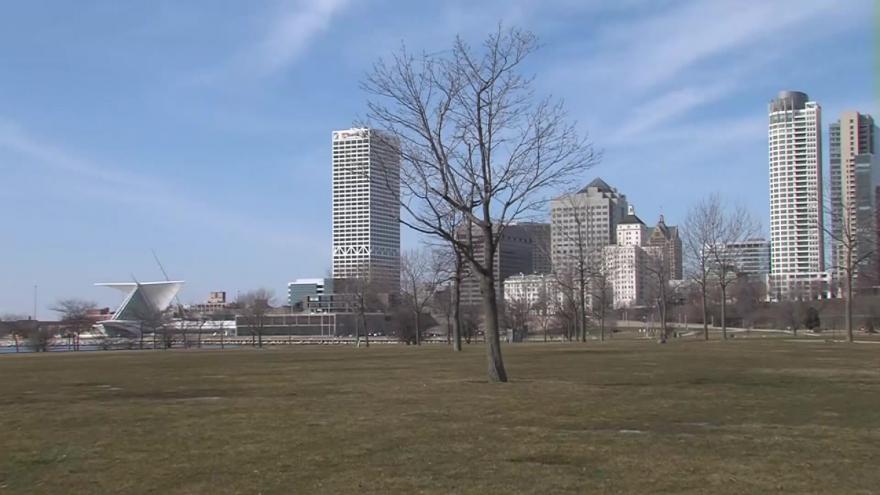 MILWAUKEE (CBS 58) – Looking for love? Look no further than Milwaukee.

The city was ranked the best in the country to find love according to The Great Love Debate, a nationally touring Town Hall style program that polls people on love, dating, and relationships in their hometowns, asking the question: “Why is everyone still single?”

A formula that helped compile the list considered the opinions and demographic data from over 62,000 singles who attended the tour’s live shows in over 80 cities in North America and listened to the Great Love Debate with Brian Howie podcast.

The study showed Milwaukee received high marks for the attractiveness of its population, its vibrant social scene, and confidence within its dating community.