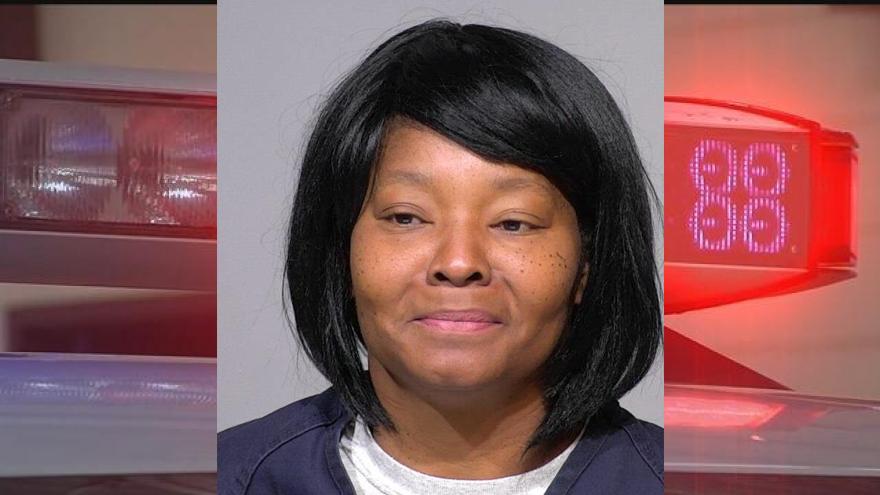 OAK CREEK, Wis. (CBS 58) -- A Milwaukee mother is accused of using her kids to carry out a liquor theft.

According to a criminal complaint, in May of 2017 48-year-old Alise Carter-Smith pulled several bottles of liquor off the shelves at the Pick 'N Save on 27th Street in Oak Creek.

She had several children with her and when they were confronted by the loss prevention officer in the parking lot, Carter-Smith allegedly instructed a 7-year-old to pepper spray the officer in the face.