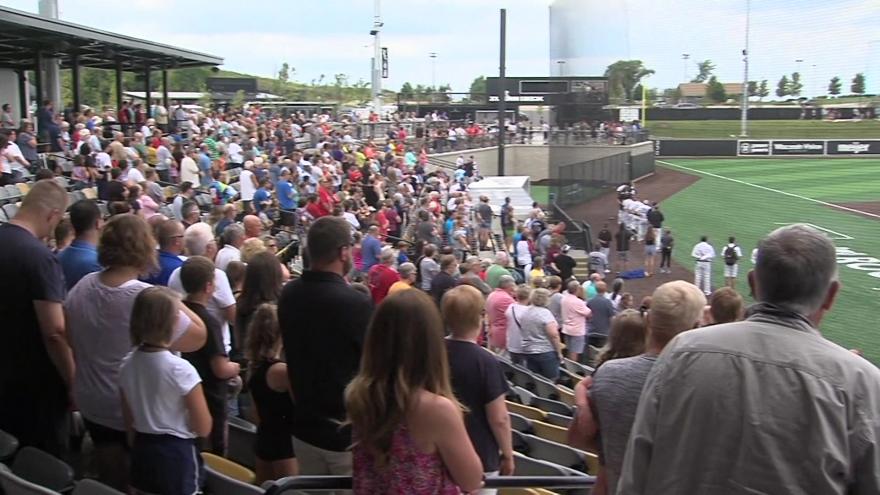 MILWAUKEE (CBS 58) -- The Milwaukee Milkmen will begin their season come July, according to the American Association of Independent Professional Baseball.

The association announced Friday, June 12, that a six team, 60-game season with fans in attendance will begin on July 3.

The full schedule is set to be announced on Monday, June 15.

According to a press release, the American Association will begin the season operating out of three hubs, with games hosted by the Fargo-Moorhead RedHawks, Milwaukee Milkmen and Sioux Falls hub. Each team will play 42 out of their 60 games in their hub to limit travel.

Each team and stadium will have and enforce a COVID Readiness Plan approved by local health departments and government officials, and stadiums will be "reconfigured to return to play with limited capacity, in order to allow for safe distancing."

The regular season will end on Sept. 10.