Milwaukee Man Sentenced to 20 Years for Killing Mother of Child 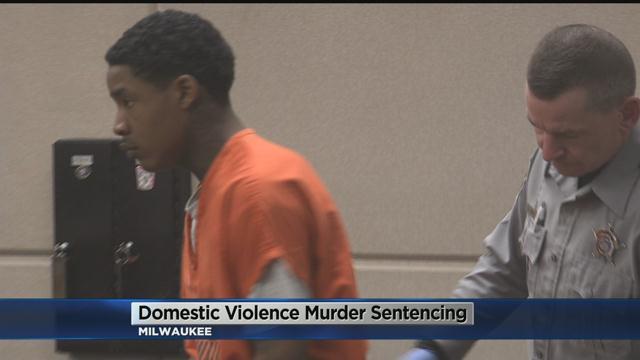 A Milwaukee man convicted of killing his girlfriend in front of their infant child was sentenced on Tuesday.

Frank Lopez Junior will spend 20 years behind bars with 10 years of extended supervision.

Lopez appeared before the judge today just after 11 o'clock and that sentencing is still taking place inside this court house.

The state is asked that Lopez spend at least 15 years behind bars after pleading guilty to first degree homicide in the death of Audra Williams, Lopez's ex girlfriend and the mother of his child.

Williams was shot in the head and killed last March at a home near 81st and Villard.

In court, William’s mother and best friend both made statements to the court. Her mom could barely keep her composure as she described her life without her daughter.

"Visions of the last time I've seen her face hurts me. Looking at my child thru a camera, head bandaged, deep scar on the side of her mouth, no movement, knowing at the moment I will never see my daughter again is the worst feeling in the world."