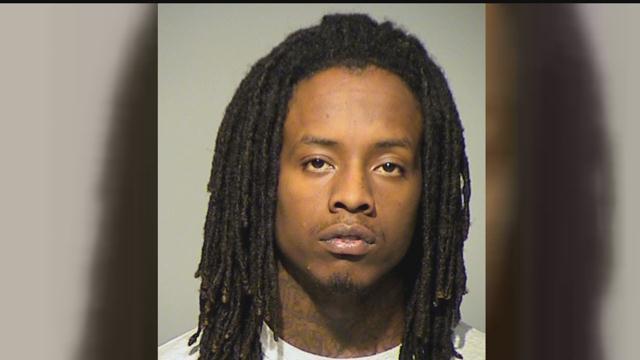 The Milwaukee man responsible for a deadly hit-and-run is heading to prison.

Jatavious Webster was sentenced to 12-years in prison plus six years of extended supervision.

He was drag racing near 76th and Silver Spring when he blew a red light and slammed into a car.

A 24-year-old passenger in that car was killed.

Webster and three people with him ran from the scene but were later caught.

He pleaded guilty to 3 felony charges in February.