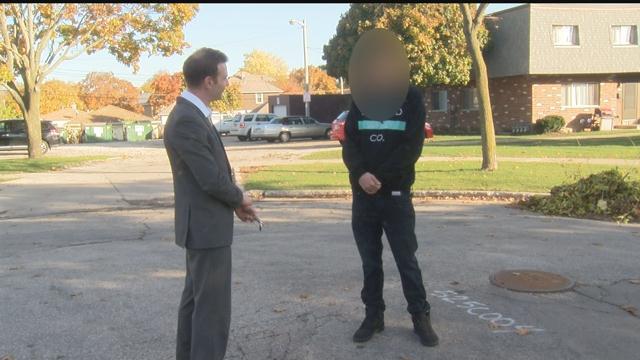 "They were just ransacking my apartment for like an hour, but I was held at gun point for 20 minutes just on my knees like with my hands in the air just staring at a gun for 20 minutes straight," the victim said.

The man said the guys got away with his electronics, part of his car's stereo, his debit and social security cards. Police are still looking for the suspects.