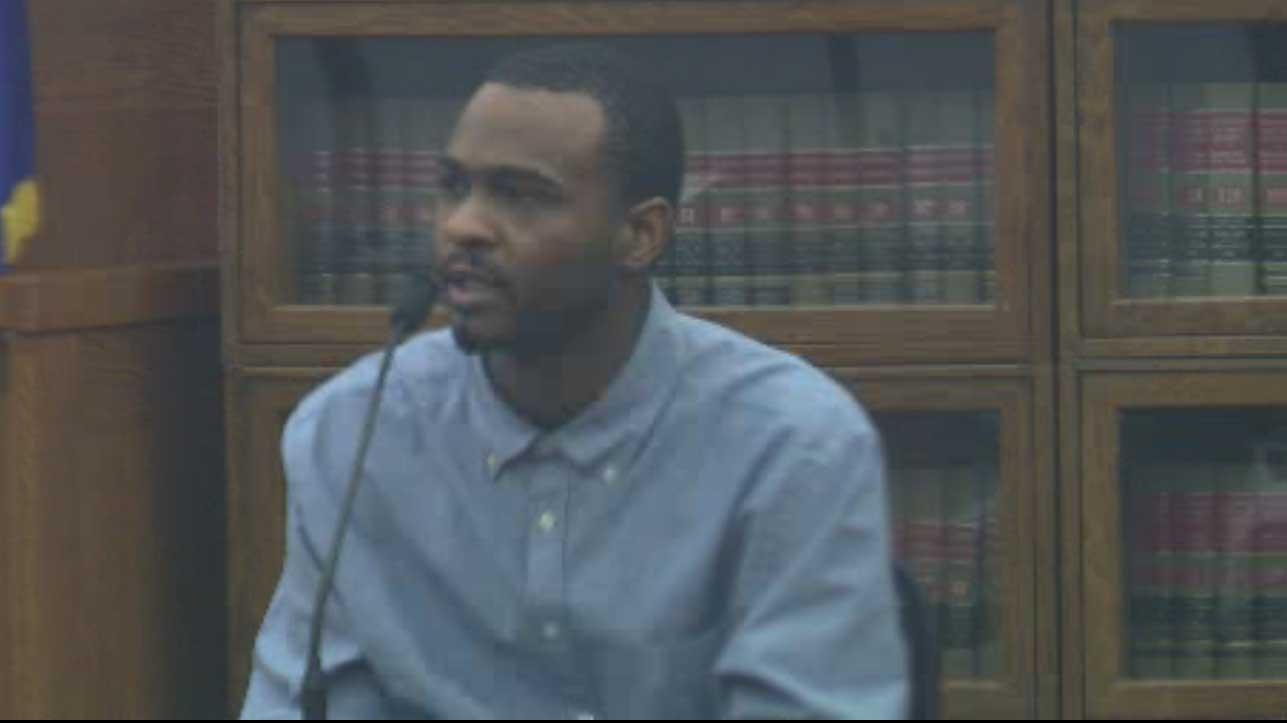 Michael Morgan found guilty on all counts except one.

10-year-old Kevin Little and his two-year-old cousin Tae'najah Morgan both died in the hospital days after the fire.

The fire happened 8 days before Kevin Little's mother, Areiel Rice would show up in court for domestic violence charges against her then-husband Michael Morgan.

He was found not guilty to criminal damage to property.

According to the state, Michael Morgan was seen by witnesses leaving the crime scene with a black hoodie and tan skull cap. Michael Morgan's mother took the stand Wednesday afternoon, and said Michael didn't own either piece of clothing. She claims his ex-wife kicked him out of the home with only the clothing he was wearing.

Michael Morgan took the stand, he recounted details from the night of the fire.

Morgan says he was left his mother's house during the time the fire happened, but he claims it wasn't him because he doesn't own a black hoodie or tan skull cap.

Nearly a dozen witnesses took the stand Tuesday. Much of the testimony centered around the fire and the arson investigation that followed.

A few key pieces of evidence were discussed.

A gas can found under the kitchen sink, state exhibit 144. The gas can belonged somewhere else in the home. Investigators believed it was used to set the fire, although no fingerprints or DNA was found on the gas can.