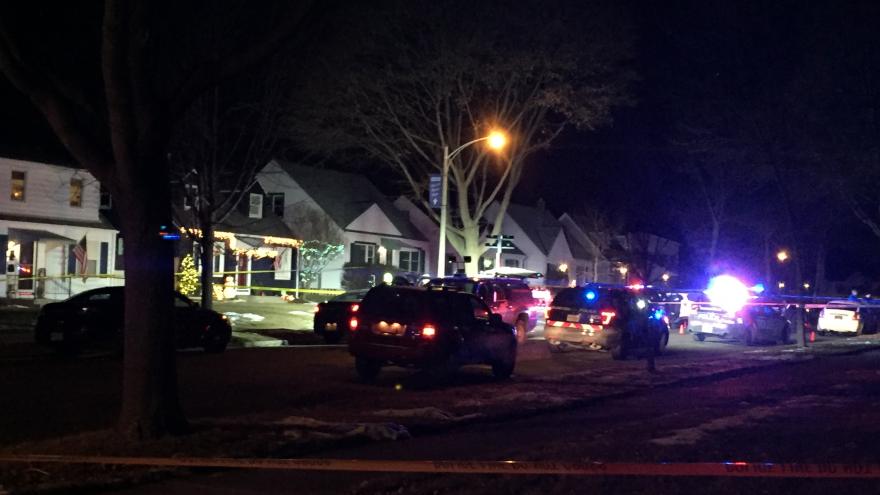 According to a criminal complaint, 23-year-old Shavell A. Ball faces one count of attempted first degree intentional homicide, use of a dangerous weapon and one count of vehicle operator flee/elude traffic officer causing damage to property. Ball faces a maximum penalty of 71 years in prison for both counts. He also faces a $10,000 fine.

Authorities say on January 9 around 12:24 a.m., a Wauwatosa police officer tried to pull over a 2015 Subaru Outback that was reported missing. Despite the officer using emergency lights and sirens, the driver, Ball, did not pull over and accelerated away.

With help from other officers, the Subaru’s tires were successfully punctured near N. 92nd St. and W. Hope Ave. using stop sticks. However, Ball continued to drive. The officers tried to box in the Subaru, but it veered and hit a squad car before coming to a stop near N. 85th St. and W. Concordia Ave. in Milwaukee.

The criminal complaint states Ball exited the car holding a handgun. He then began to run away. An officer saw Ball raise the gun and fire it at police. Another officer then fired at Ball while attempting to take cover behind the squad car. Ball fell to the ground and was later taken into custody.

A preliminary hearing is scheduled for January 23 at 8:30 a.m.