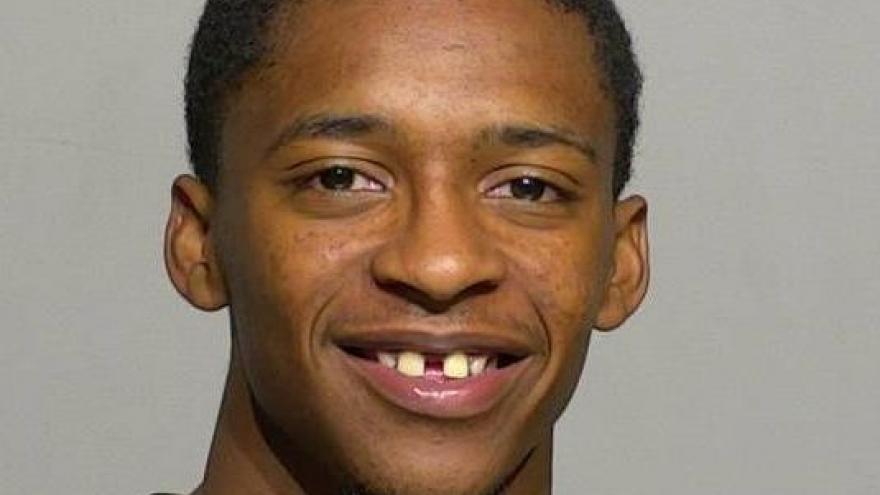 MILWAUKEE (CBS 58) -- A Milwaukee man is facing charges after allegedly shooting and killing a man on June 30.

According to a criminal complaint, police responded to 28th and Concordia on June 30, where they found a man lying on the floor with a gunshot wound to the neck. First responders attempted life-saving measures that were ultimately unsuccessful.

The manner of death was determined to be homicide, according to the Milwaukee County Medical Examiner's Office.

A woman who was in the home at the time of the shooting said that several people in the house had been arguing over the eviction of tenants.

She said the argument became heated, so she called the suspect, later identified as Turnbull, and asked him to come over and help with the situation. She stated that he arrived shortly after.

The victim, who co-owned the house, reportedly approached Turnbull and asked who he was and why he was there.

According to the woman, Turnbull immediately pulled out a gun and shot the victim before leaving the scene.

Prior court records indicate that Turnbull was involved in a robbery as a minor in 2017, prohibiting him from possessing a firearm.

If convicted, he could face up to 65 years in prison.