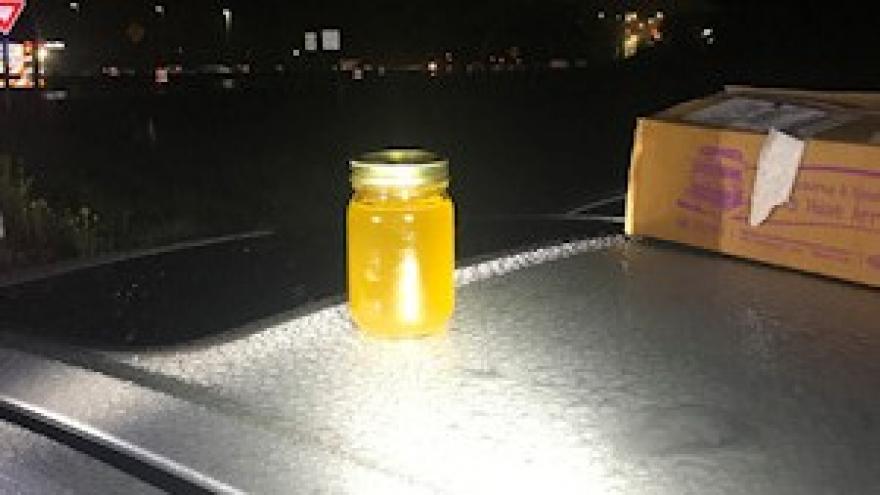 A deputy initially stopped the man for having an expired vehicle registration, and learned that the driver did not have a valid driver's license.

The deputy smelled alcohol on the man and discovered that he was drinking moonshine while driving.

Authorities performed field sobriety tests, and the driver took off running after he was told that he was under arrest.

The man was captured after a brief foot chase. He now faces felony OWI charges.