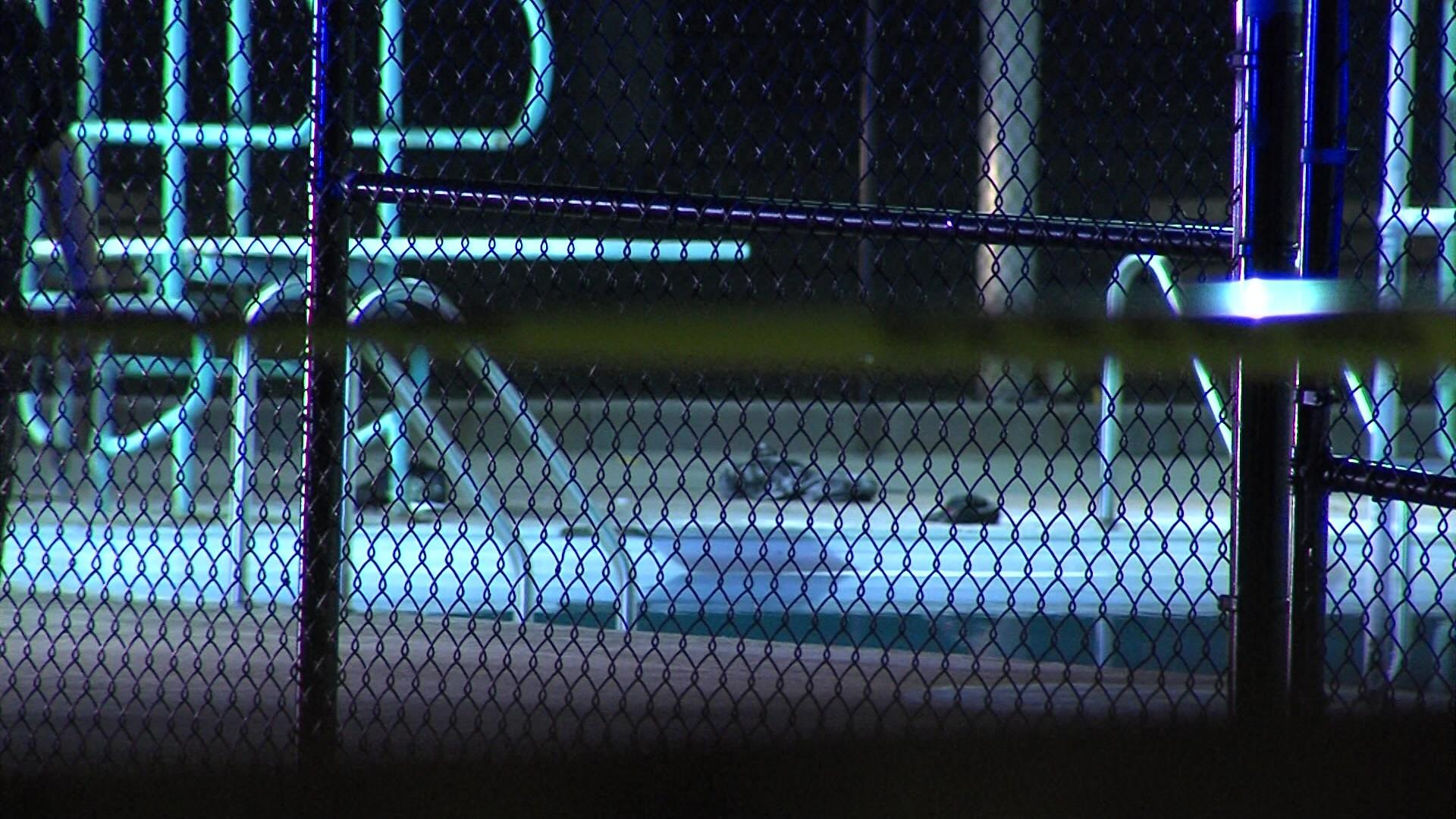 A 19-year-old Milwaukee man is dead after drowning at the Washington Park Pool near 40th and Lloyd.

Police say Christopher Taylor climbed over a fence just after 10:40, and dove into the pool a short while later.

According to a report filed by the Medical Examiner, Taylor began having trouble shortly after entering the water. Friends saw Taylor flailing, before sinking to the bottom of the pool.

That report says those friends tried to save him, before flagging down a county worker. Responding officers were unable to resuscitate him.

"He probably just got too deep in the water," says his brother R.C "He was at the bottom."

The pool closes each day at 4:30, but neighbors say people frequently break in to swim after hours.

"Every night there's kids in the pool," said one neighbor. "I have called numerous times for them to come get the kids out. They never show up at all."

The Milwaukee County Parks Department says there are no plans to change the fence around the pool, which is roughly 6 feet tall.

A spokesperson tells CBS-58 that pools with higher fences still get broken into, and that it's an issue they are constantly reviewing.