Milwaukee Man Dies After Being Shot Outside of Home 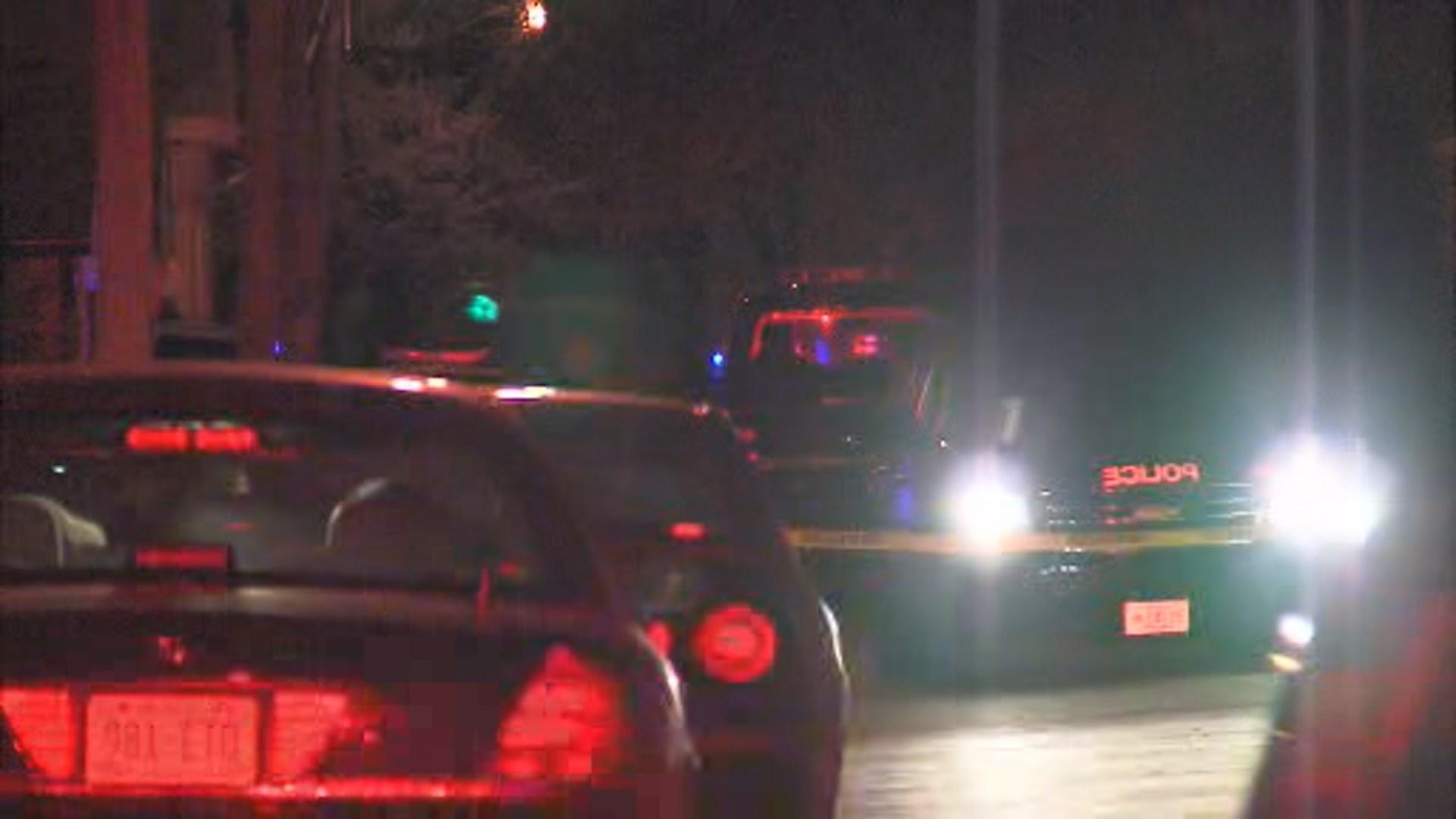 A 35-year-old Milwaukee man died after being shot around 11:50 Thursday night.

According to the Milwaukee Police Department, the man was shot while in an alley behind his residence in the area of N 67th and W Stevenson Streets.  According to the report, a woman who is an acquaintance of the victim was inside the residence when she heard three gunshots just after the man had gone outside of the house.

The victim is identified as David D. McKay.

The man was struck by two of the gunshots.   The circumstances surrounding the shooting are still under investigation and there are no suspects at this time.