Milwaukee man dies after being shot and crashing his car 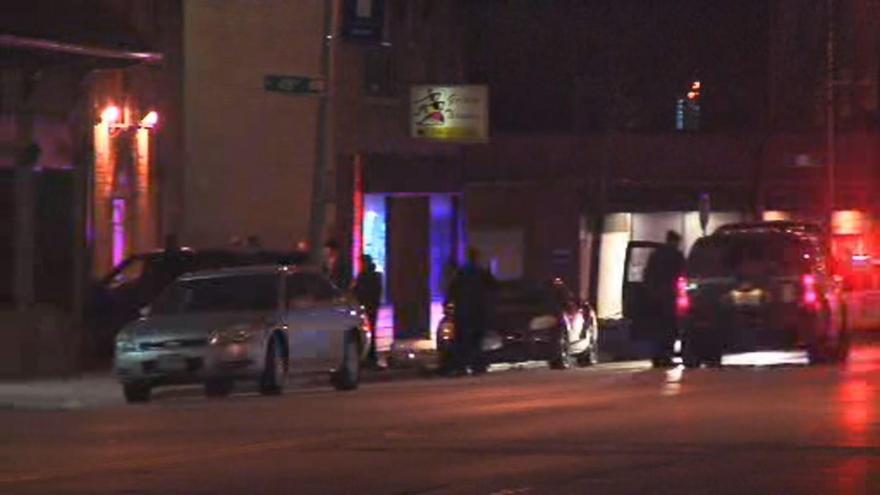 A 33-year-old Milwaukee man is dead after being  shoot and then crashing his car late Sunday night.  According to the Milwaukee Police Department, the man was in his vehicle when he was shot while in the 3100 block of N 49th Street around 10:20 PM.   The man drove away from the shooting scene, but shortly after he crashed his vehicle into an apartment building at N 48th and W Burleigh Streets.  The victim was pronounced dead at the scene of the accident.  The report does not indicate if the man died of the gunshot wound or injuries from the crash.   A second individual, a 28-year-old woman, was taken to a local hospital for treatment of unknown injuries.  The Milwaukee Police Department is continuing to investigate the shooting, but there are no suspects at this time.