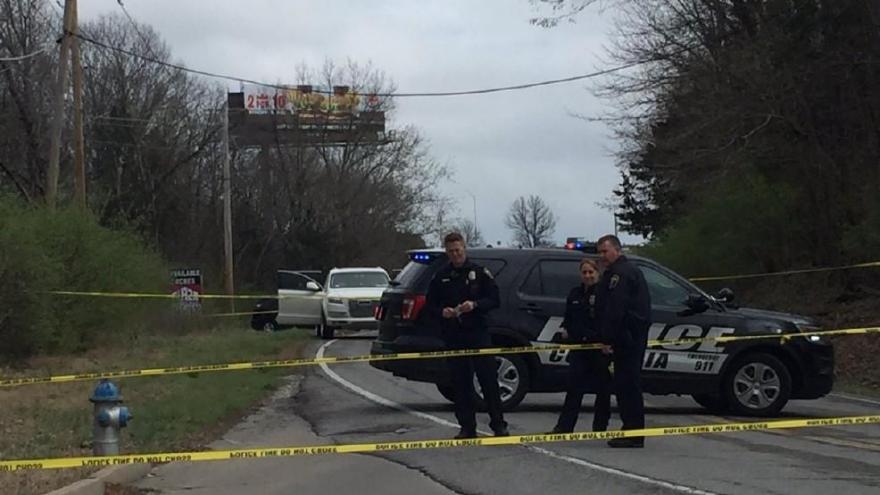 COLUMBIA — (KRCG)  Columbia police were investigating a double homicide Sunday after two men died and one other was injured in a shooting.

Police said they originally responded to Garden Drive and I-70 Drive NW at 12:45 p.m. after receiving several reports of a shots fired incident.

Police said when they responded, they found three men inside of a white, sport utility vehicle facing westbound on I-70 Drive. All three men had gunshot wounds, according to police.

Investigators said they could not provide any suspect information as of late Sunday afternoon.

The department's forensics investigation unit and K9 were on scene.

Sunday's death marks the second fatal shooting in Columbia within a week.