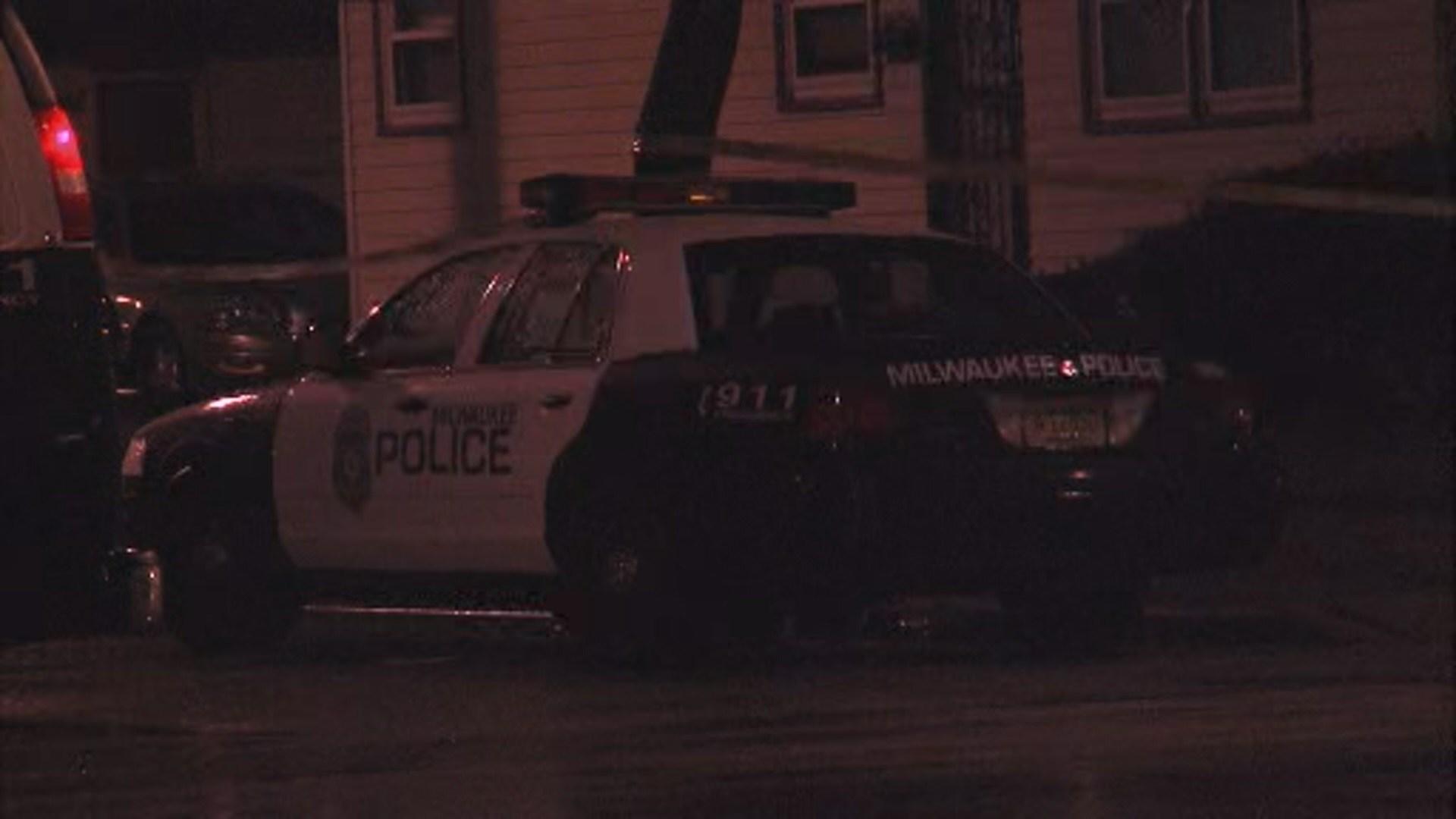 Milwaukee Police have identified the 25-year-old Milwaukee man who died during a family argument as Kenyon Thomas.

According to police the family argument which became physical late Tuesday night.

The Milwaukee Police report that the victim was shot as he attempted to take a handgun away from a 15-year-old male relative.

The fatal shooting occurred around 11 PM in the area of N 72nd Street and W Florist Avenue.

Milwaukee Police and Fire personnel attempted to save the victim, but he died despite the lifesaving efforts.  The 15-year-old suspect remained at the scene of the shooting and is in custody pending a review of charges by the District Attorney’s office.