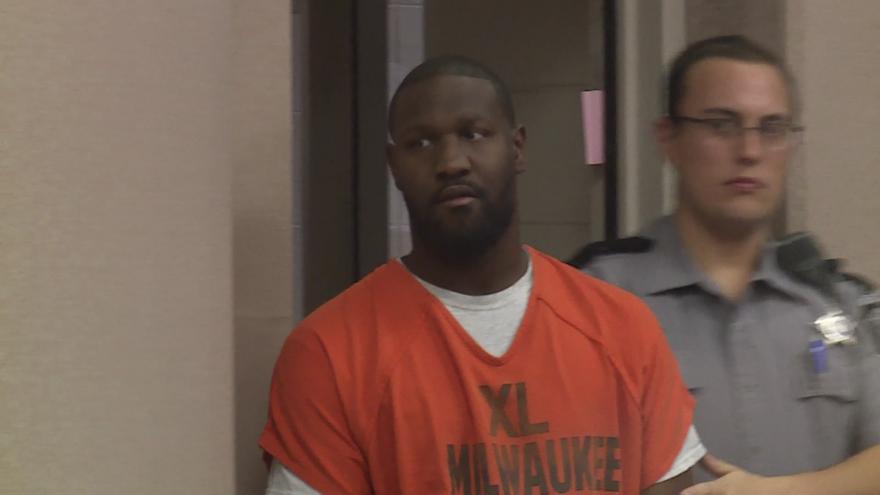 MILWAUKEE (CBS 58) -- The Milwaukee man charged with killing his 5-year-old son over a piece of cheesecake pleaded not guilty Friday.

The court commissioner called the allegations against Stackhouse "horrendous".

During moments of the preliminary hearing, 29-year-old Travis Stackhouse appeared like he was crying.

The father of five allegedly beat his 5-year-old son because he ate some of his Father's Day cheesecake.

According to the criminal complaint, the young boy had bruises to his face and chest, and cuts on his back.

Initially, those caring for the boy told investigators he fell down the stairs, but an autopsy revealed he died from blunt force trauma to the abdomen.

Stackhouse asked the court if he could attend his son's upcoming funeral, but the commissioner denied his request.