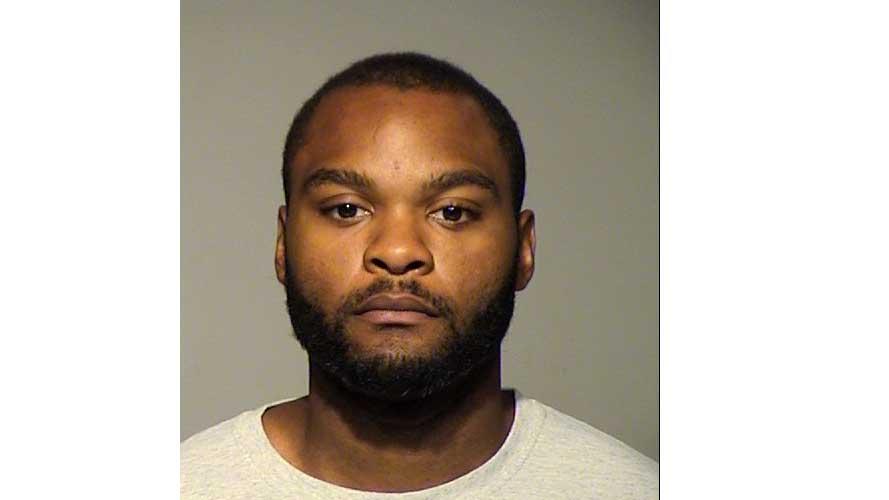 The Milwaukee man accused of drowning his infant son has been charged with first degree intentional homicide.

When police told him that he had killed his son, he allegedly showed no emotion.

Sean Flowers asked, “How much time does that carry.”

The couple had been at a party celebrating the death of Flower’s grandmother. The mother of the infant did the splits causing Flowers to packing up the baby’s belongings.