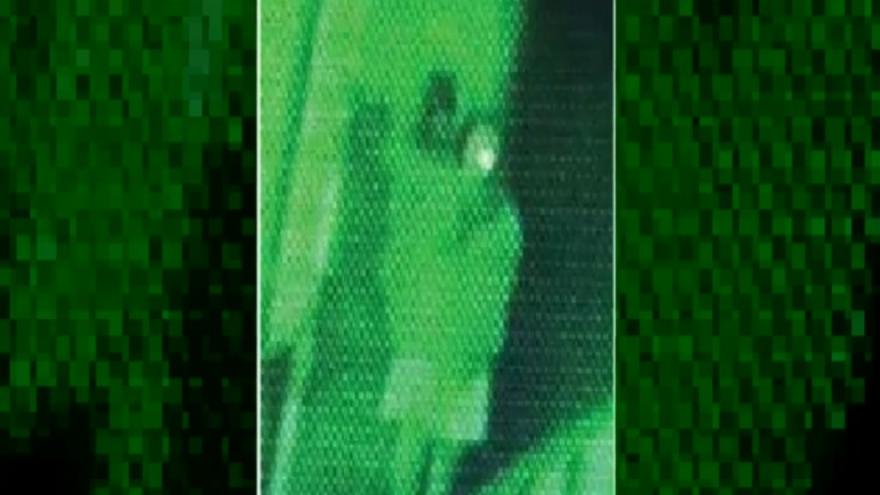 MILWAUKEE (CBS 58) -- A 38-year-old Milwaukee man who was charged with aiming a laser beam at an aircraft last year was recently sentenced to probation.

Jeremiah Belen had an online sentencing hearing on Friday, Sept. 10. Belen said he pointed the laser at the aircraft because he was bored after being laid off work during the COVID-19 pandemic.

According to a criminal complaint, from May 31 to June 7 of last year, there were several incidents of people pointing green laser beams at aircraft operated by the FBI and the Wisconsin National Guard. Officials say the lasers had the potential to create a deadly situation since it interfered with a pilot's ability to see his instrumentation. Officials also say the laser had the potential to blind or cause loss of night vision to those operating the aircraft.