Milwaukee man charged in triple shooting near 36th and Courtland 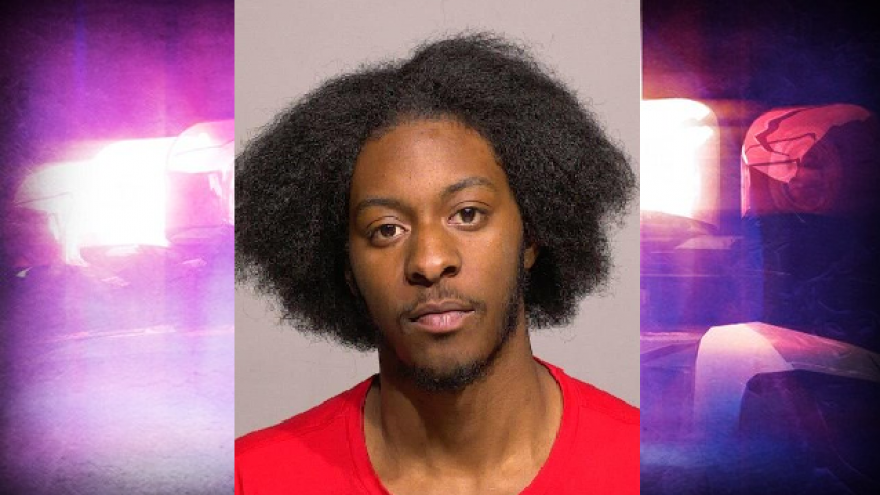 MILWAUKEE (CBS 58) – A Milwaukee man is facing charges in connection to a triple shooting that happened in April.

According to the criminal complaint, 19-year-old Cashmeir Armstrong started firing from a car at a building near 36th and Courtland on April 18.

Witnesses say someone from the building then shot at the car. Investigators say that car was then involved in a deadly crash with a school bus near 41st and North. The alleged driver of the car, Marcellus Purifoy, was charged and pleaded not guilty in April. His trial is expected to start in July.

Armstrong is facing three counts of recklessly endangering safety. He faces up to 12 years in prison and a $25,000 bond for each count. Armstrong will appear in court later in the week.